We'll kick off this months interesting firearm photos with something topical...Let's pray that cooler heads come to the reality that Kyle's actions were in self-defense 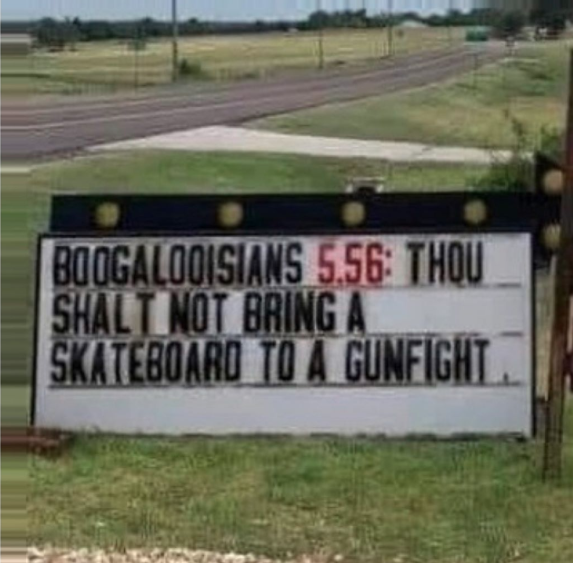 This Walther PPK was taken from the Walther factory in Zella-Mehlis Germany in April of 1945. It was presumably put together by a factory worker and exchanged to an American GI for something of value like cigarettes.

The frame was aluminum alloy, some parts were made pre-war, the safety/de-cocker was engraved and it sports gray grip panels and mag floor plate which are quite rare. Photo courtesy of Forgotten Weapons, see the video here 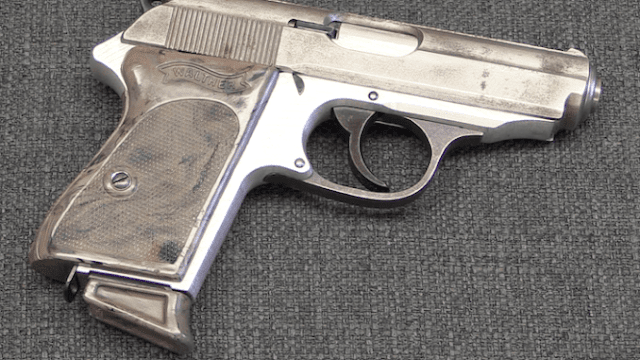 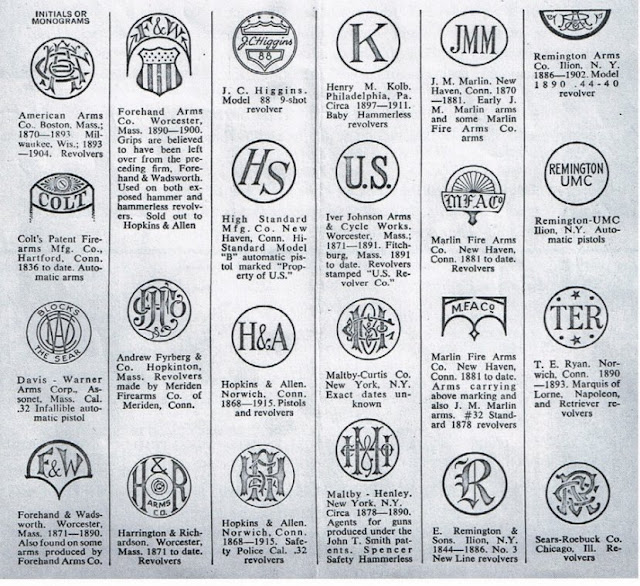 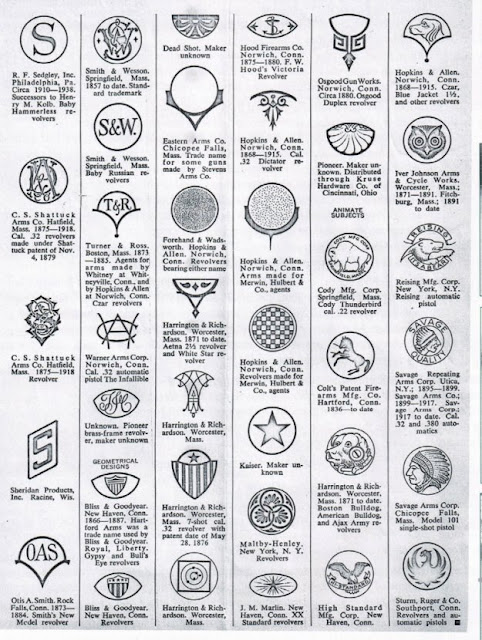 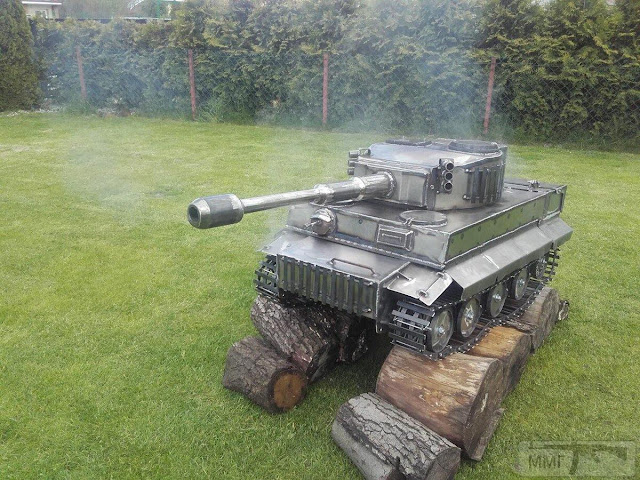 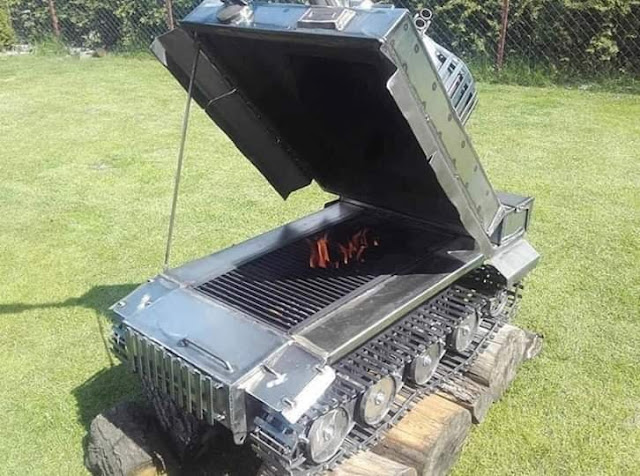 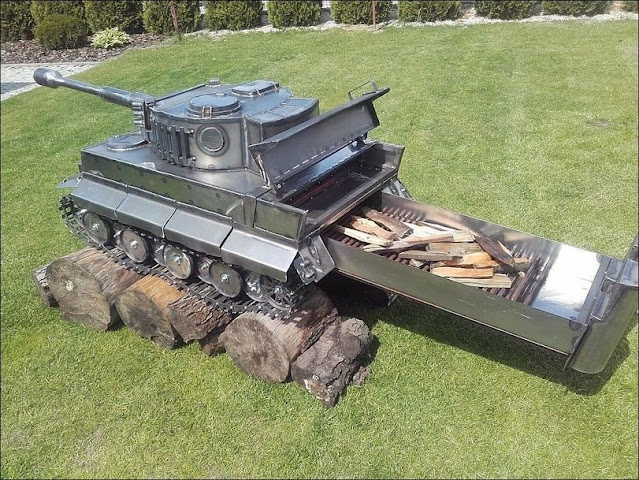 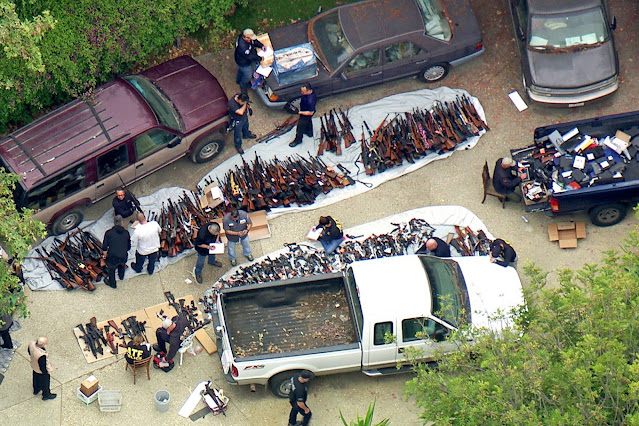 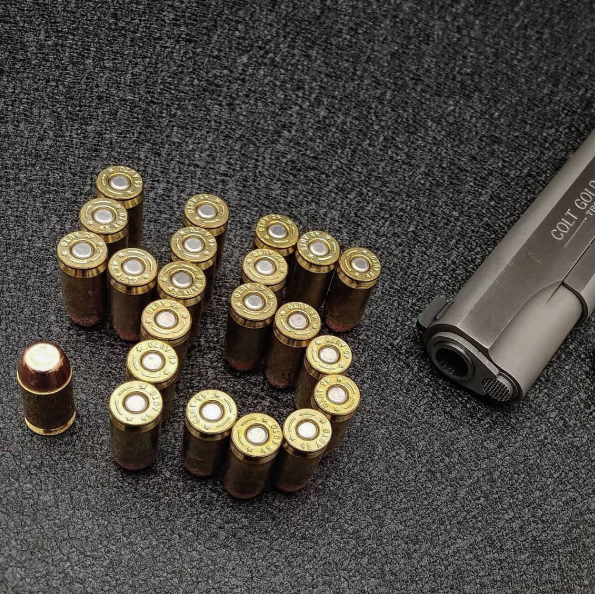 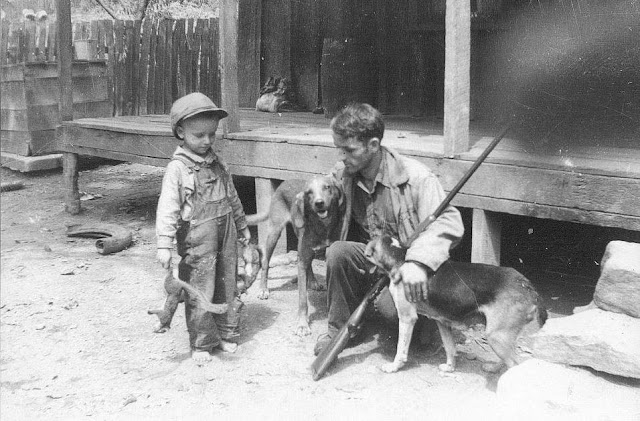 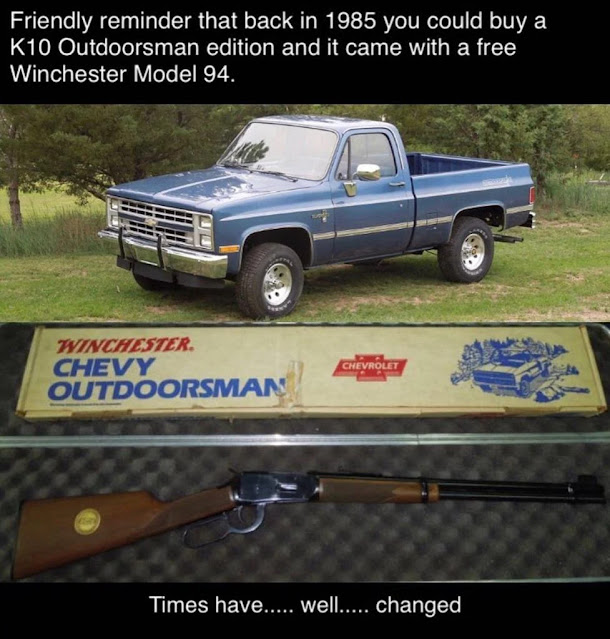 When the shit gets real, you affix bayonet..... 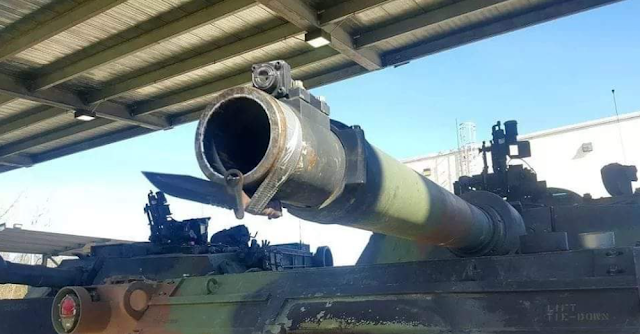 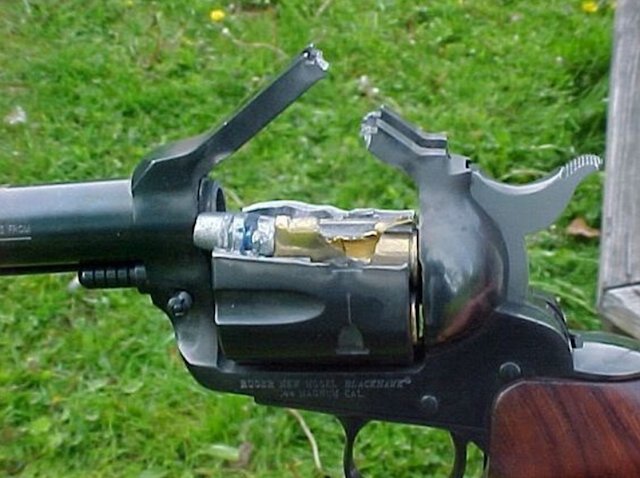 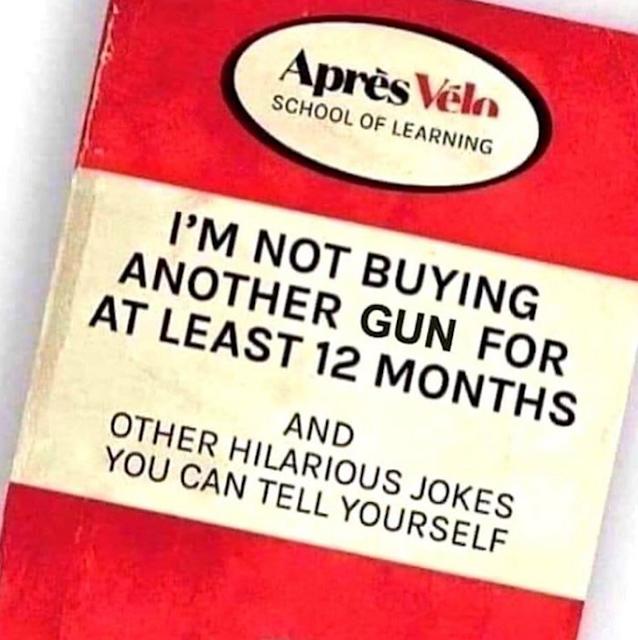 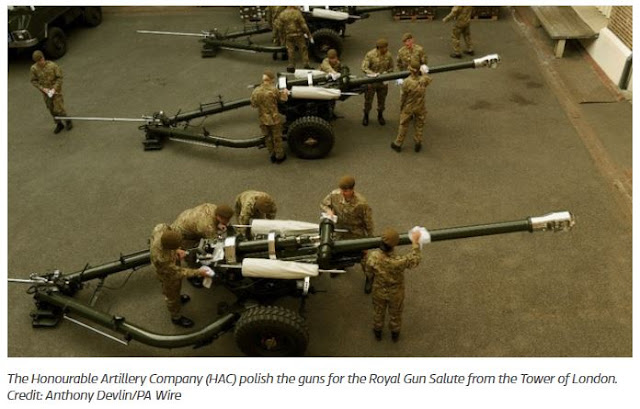 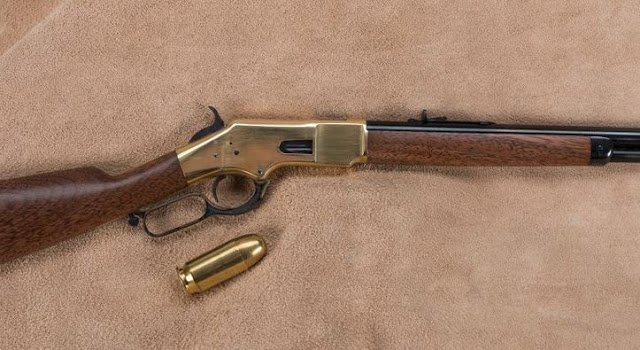 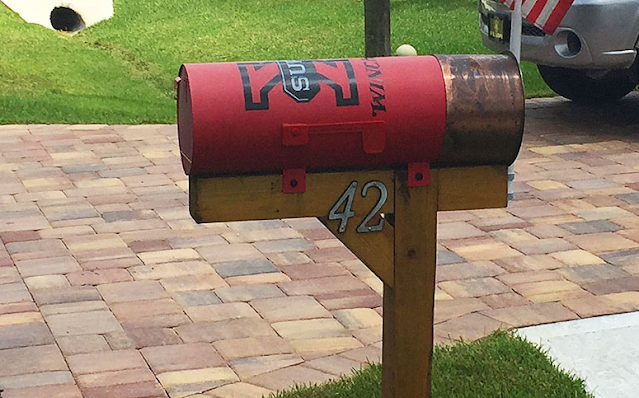 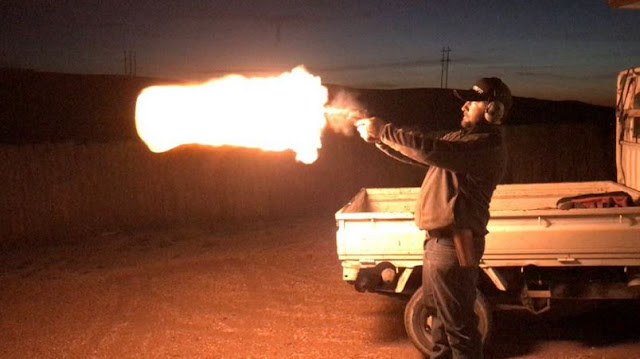 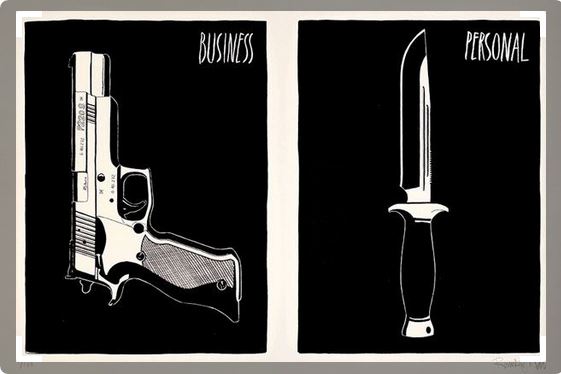 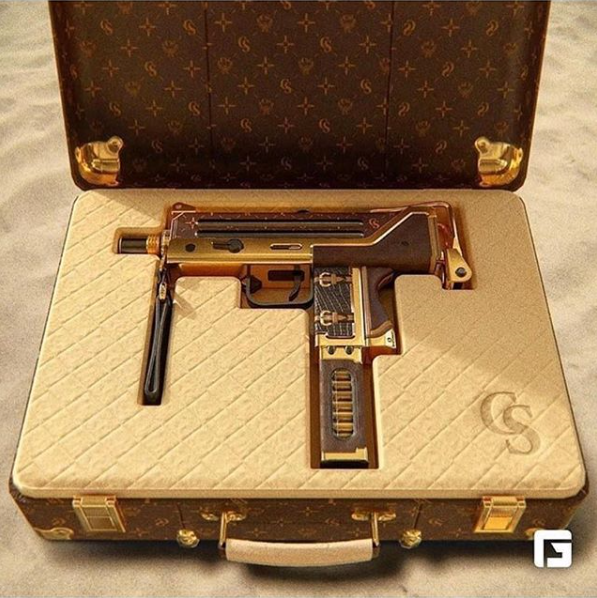 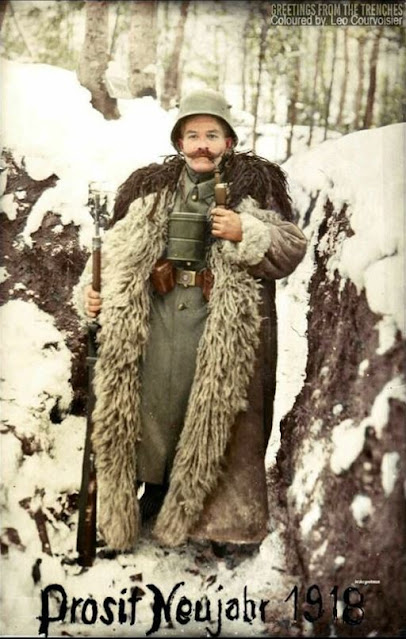 The pictures above were found on the World Wide Web and are being used for entertainment and education under the Fair Use Doctrine of Section 107 of Title 17 of the U.S. Code. If you own the rights to any of the above photos and would like to have them credited or removed, contact me through the blog.