How to Date your Marlin Model 60 Rifle

When the Marlin model 60 was introduced in 1960, there was no law requiring manufacturers to put serial numbers on their guns. Many did anyway, for record keeping and warranty repairs.

It was mostly the inexpensive guns like 22s and shotguns that didn't get the serial number. That all changed in 1968 with the passage of the '68 Gun Control Act.

Marlin did not serialize the model 60 until 1968, so if yours is older than that, you can check the date code on the barrel. The date code is located just ahead of the receiver on the left side of the rifle. This only applies to guns made between 1962 and 1968, if you have no serial number and no date code, you gun was made in 1960 or 61.

Of course all of these methods assume the parts on the gun are original.

The first letter of the barrel date code indicates the month, see the chart below:

The second letter indicates the year, again they didn't use this system until 1962

Starting in 1968 Marlin used the first two digits of the serial number to indicate the year the gun was made. So a gun with serial number 703778 was made in 1970.

Then in 2010 they began using the MM prefix for standard models and the DLX/DL prefix for the deluxe models. The serial numbers are now sequential.

There are other ways to identify the year a model 60 was made based on the features.

If you have the older style scooped charging handle, your gun was made before 2005 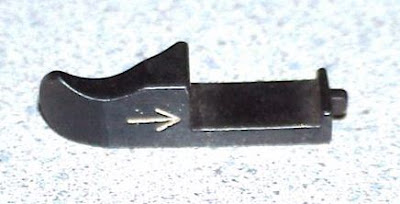 Conversely if you have the newer style "spindle" charging handle, you rifle was made in 2005 or later 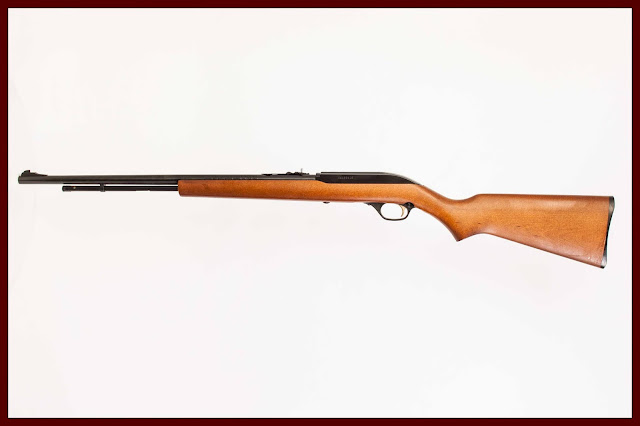 If your barrel is 22" long and the magazine is full length, your gun was made before 1989.

If your gun has the Glenfield name, your gun was made before 1983 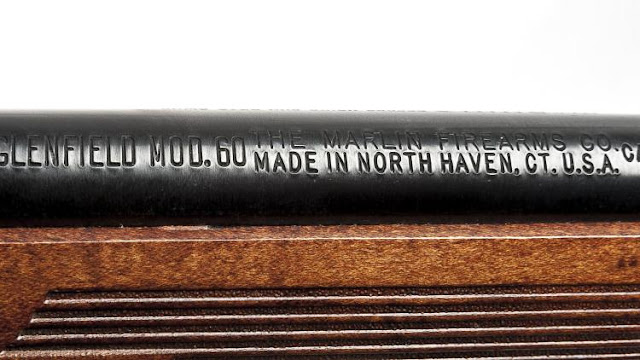 If your gun has the last shot hold open/bolt release lever (just ahead of the trigger guard in the picture below), it was made in 1984 or after 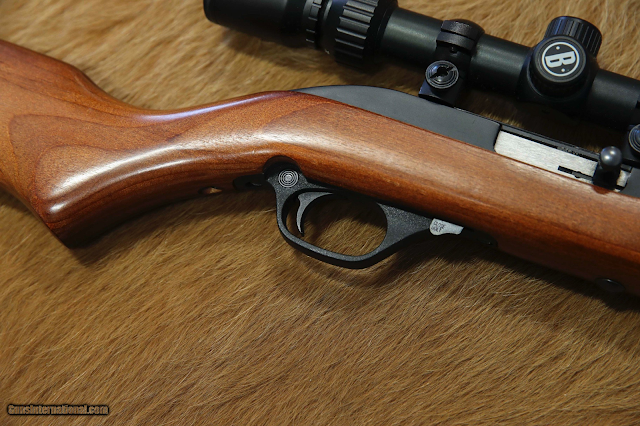 If your gun has a checkered stock, is not a deluxe model, and it came from the factory that way, it was probably made before 1983 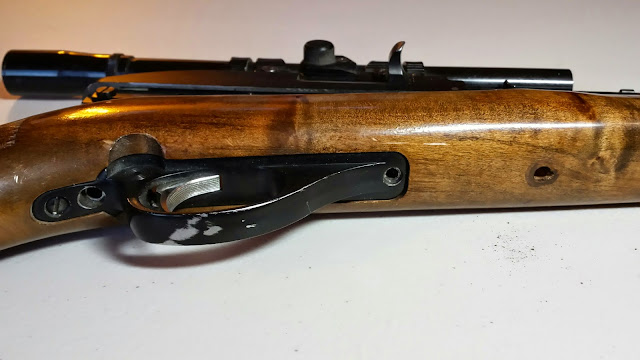 If your gun has the front sight and magazine band combined in one unit, your gun was made before 1975 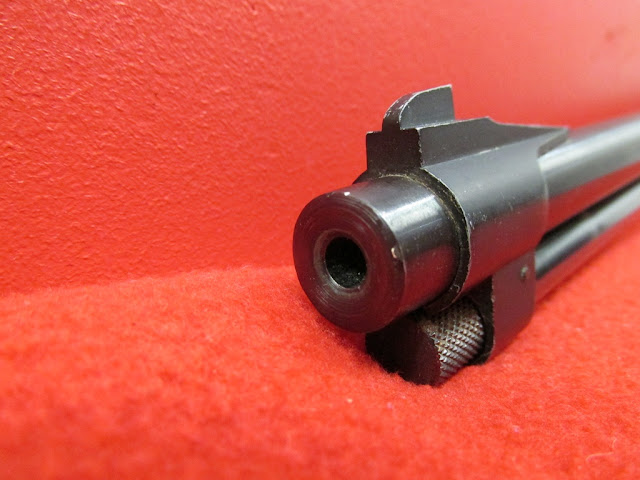 If your rifle has no serial numbers, it was made before 1968
If your model 60 has no serial numbers and no barrel date code it was made in 1960 or 1961.
That should narrow it down for you. Of course some of the changes mentioned above may have happened mid-year or there may be some rifles made after a certain change that left the factory with the older parts as they used them up.