Firearms, like clothes, cars and houses have styles that come and go. Many times you can look at a firearm and be able to tell when it was produced (or at least designed) just by the style.
Their are several styling cues that differentiate the guns of the latter part of the 19th century. Take for instance the Sharps rifle below. The straight grip, semi-crescent butt plate, the tapered fore end with barrel band and the short carbine length barrel.

The Spencer repeating carbine has a near identical look

The Springfield Trapdoor Carbine had many of the same design elements

As did the Ballard carbine

The more modern Ruger No.3 captured the look, at least somewhat.

The inspiration for this project was a Spencer tribute 10/22 that I found on the Rimfire Central forum and it inspired me to make one of my own.
Here is what he came up with: 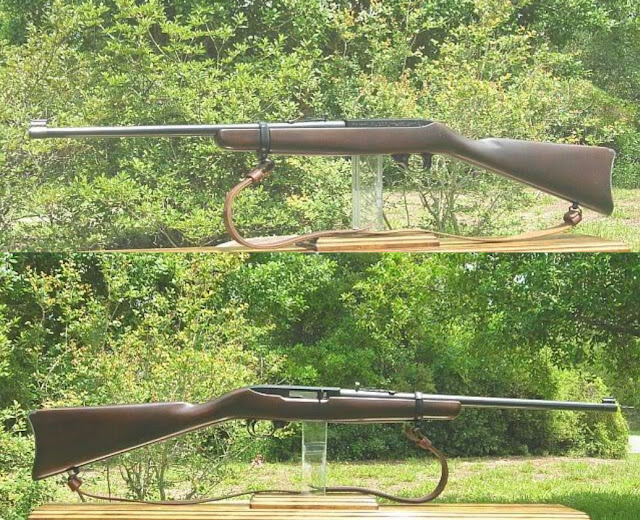 The gun above was in my  "10/22 Tributes" post and also as one of my "Potential Projects" in January.

Collecting the Parts is always the first step on any build.
I had a couple of these new take-offs, given to me by a neighbor who was moving and didn't want to take them with him. This was the uglier of the two. 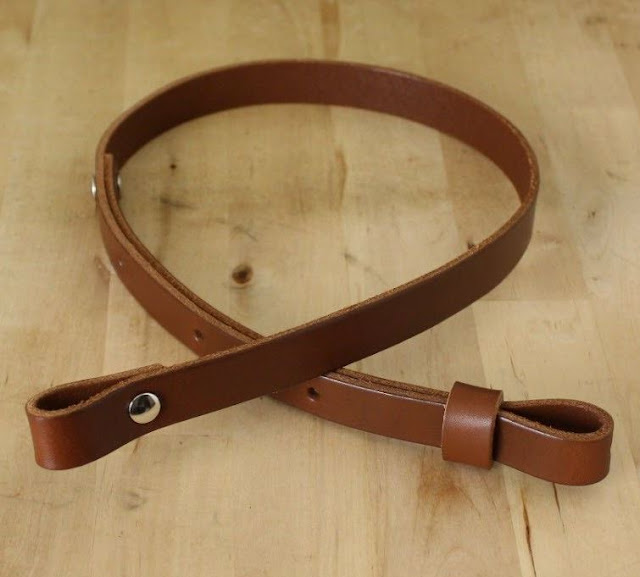 I didn't care for the silver Chicago Screws, so I bought some U.S. made brass ones... 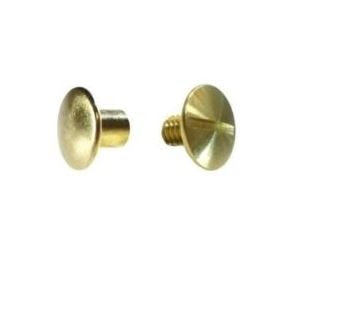 I also sourced some brass oval head screws for the butt plate...it's the little things... 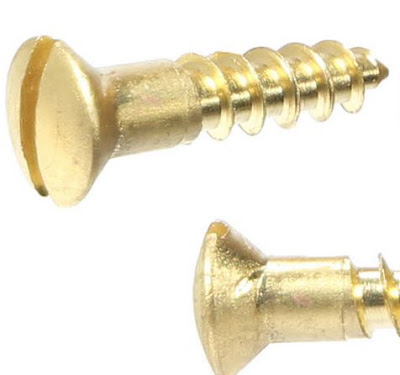 Another ebay find. I bought these pieces from a Lee Enfield rifle, I figured the front sling could be fit my Rugers barrel band and the rear sling would be inletted into the butt stock, giving a more retro appearance 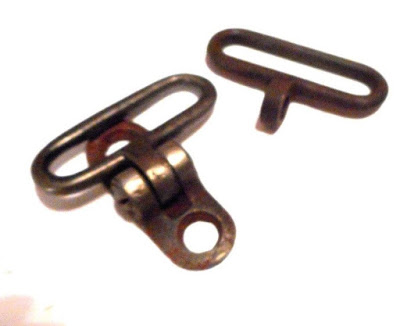 I bought an old school rear sight to fit the 3/8 dove tail. 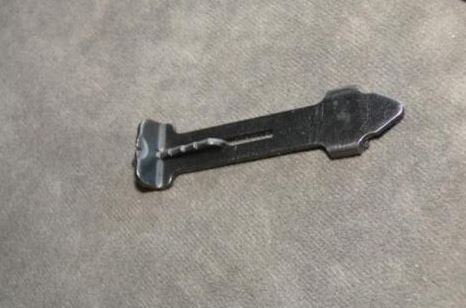 I also bought this extended magazine release from Black Rifle Tactical. This will give us the look of an action lever like the Spencer had.

After examining lots of pictures of the Spencer, Sharps & Springfield Carbines, I decided I needed to add a saddle ring loop.

I was fortunate enough to win the auction for this saddle ring from an M1892 Krag-Jorgensen Carbine. It is compact and has the period correct look to it.
I will inlet this into the stock and attach with brass screws 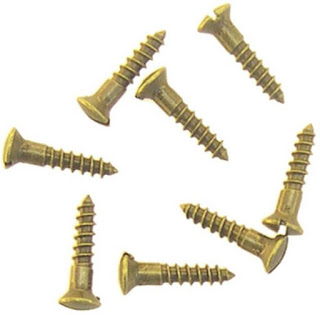