Ernst Hemingway and his son Jack, fishing aboard his boat Pilar, Hemingway was known to use his Thompson to shoot sharks.....I understand it all started when a shark took a bite of a trophy fish he was attempting to land....which then led to the purchase of the gun and a novel called The Old Man and the Sea 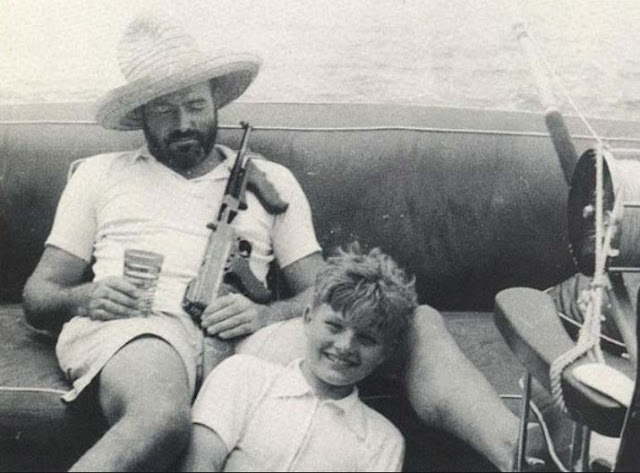 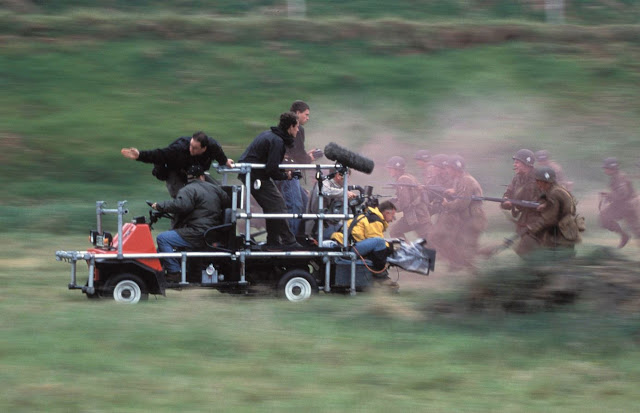 I found it!....real evidence of that gun violins the left is always screaming about 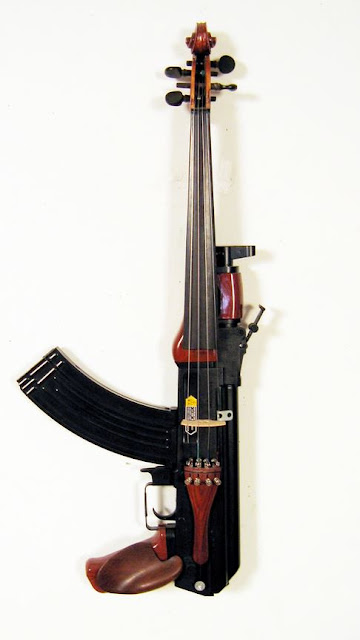 Andreas Kieber, the last surviving soldier of Liechtenstein, posing in the Vaduz Castle in the 1930s. The country abolished its armed forces in 1868. 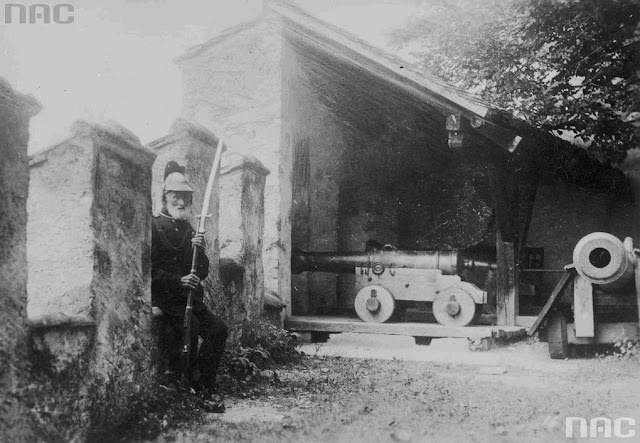 Vietnam Veterans Against the War march in Boston Common, 1970 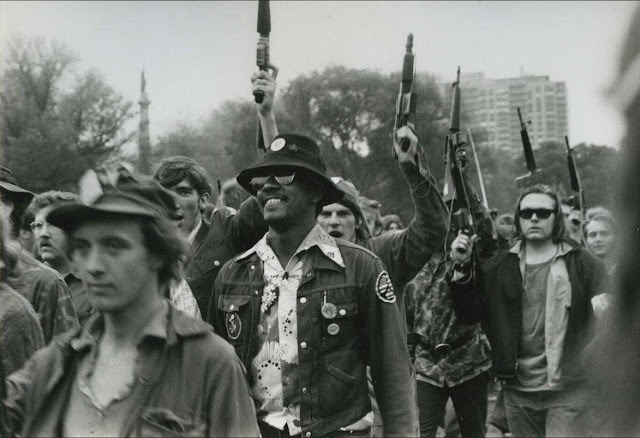 Soldiers of the 1st U.S. inf. Div. accompanied by a jeep patrolling the road to deserted Mortain, in the East of the main intersection in the village of Juvigny le Tertre (northwestern France). August 3, 1944. 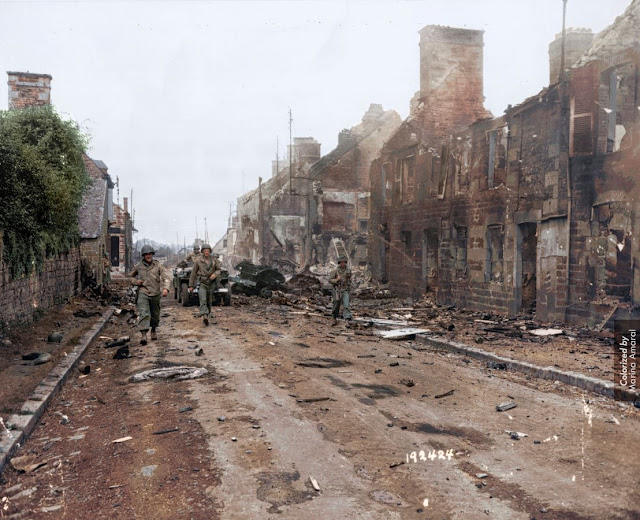 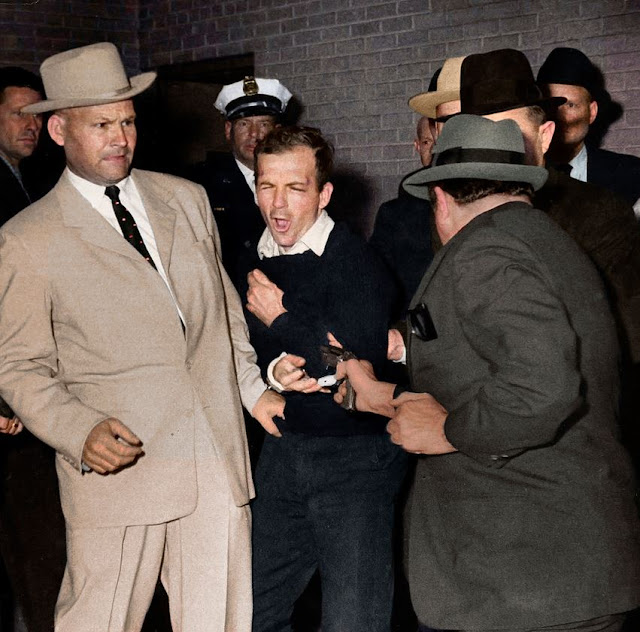 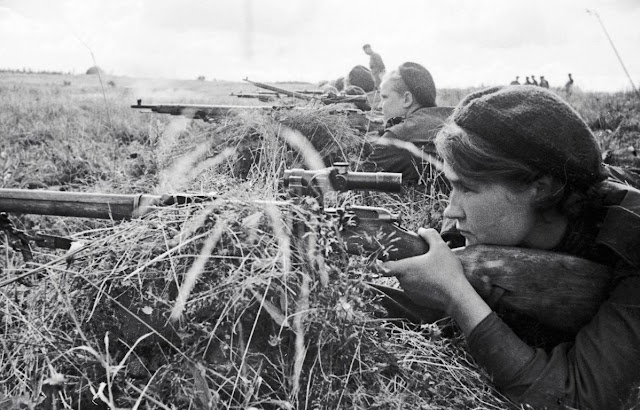 A pile of guns in Australia collected during the mandatory gun turn in/confiscation. The guns were destroyed. I'm not sure if that is a look of smugness or sadness....either way let this burn into your memories... 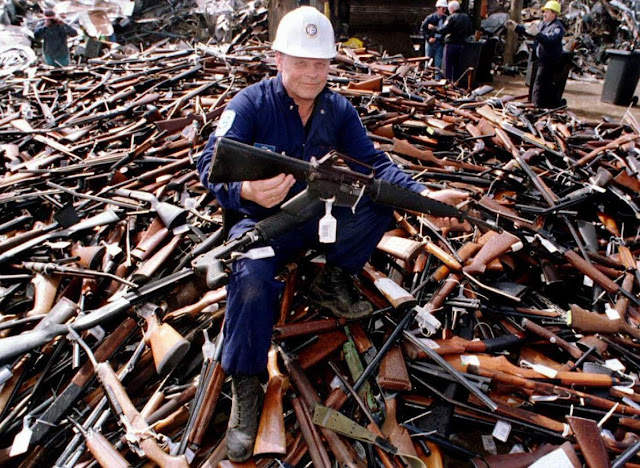 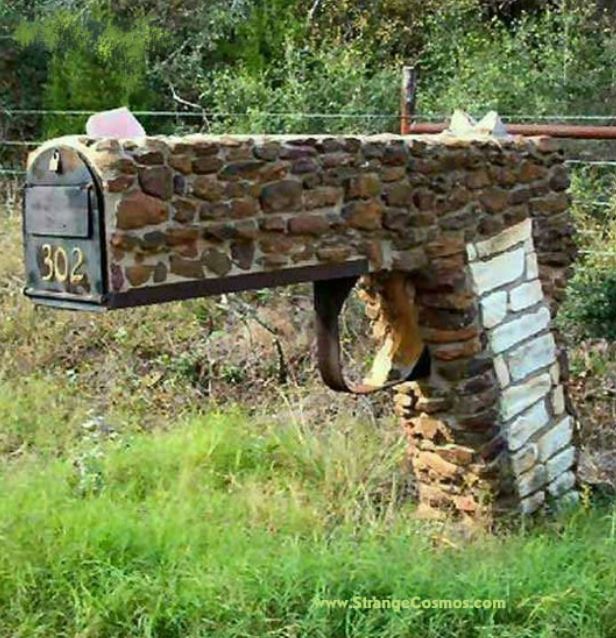 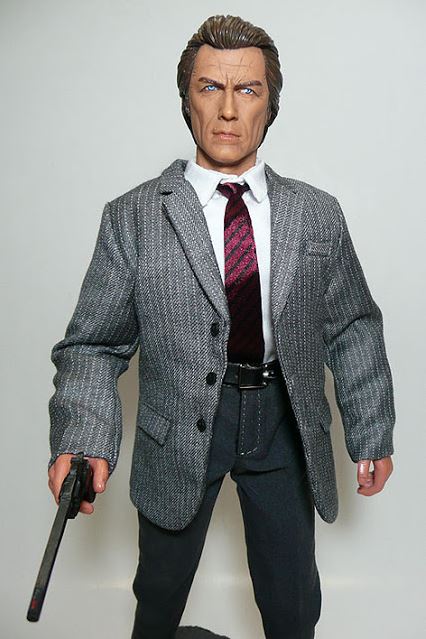 A Ruger Hand Drill, this was the primer for the Ruger Standard Pistol, you can see the grip frame is very similar 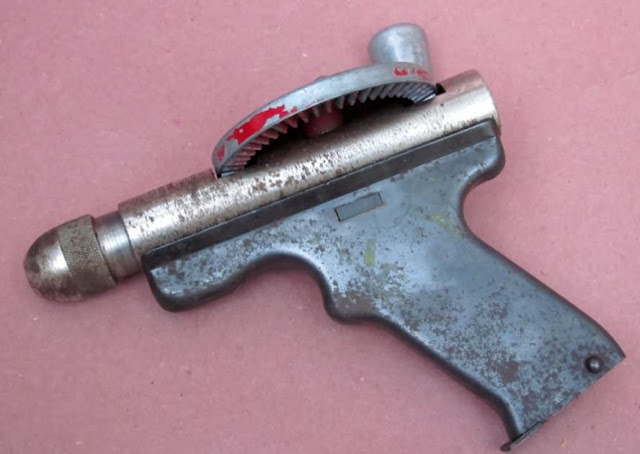 An old magazine ad for surplus guns....check out the prices 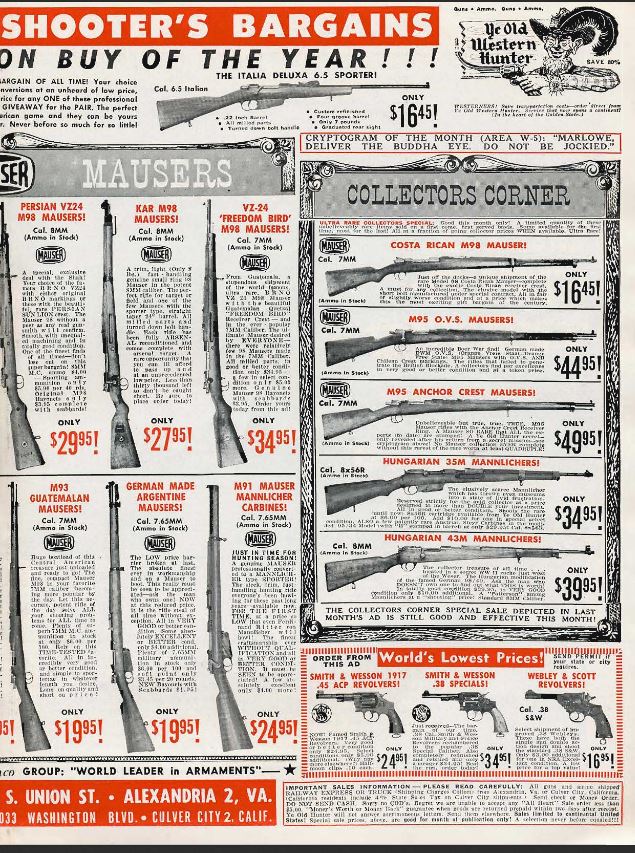 
The pictures above were found freely on the world wide web and are used under the guidelines of Fair Use, per Title 17 of the U.S. Code. Where possible the source has been credited. If you own the copyright to any of these images and wish them to be credited or removed, please contact me immediately.