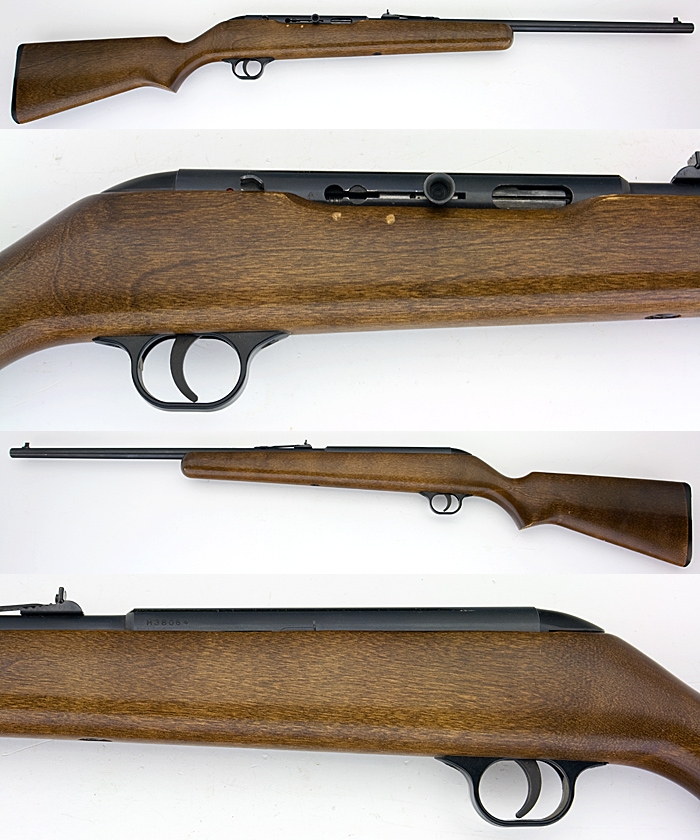 The tubular receiver houses a round, two piece bolt similar to that of other 22 bolt action and semi-auto rifles and even pistols. 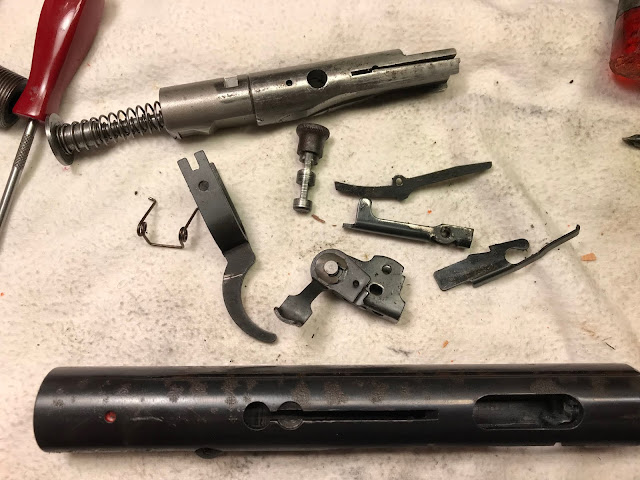 The trigger guards were made of ABS plastic.
The front sight was a throw back (considering this gun was made in the 1980's) dovetailed post adjustable for windage (and elevation by swapping for taller or shorter posts). The rear was  standard leaf/buckhorn type with adjustable elevator.

The stock was a hardwood with a walnut looking finish, the butt stock held the magazine, accessed via a plastic knob 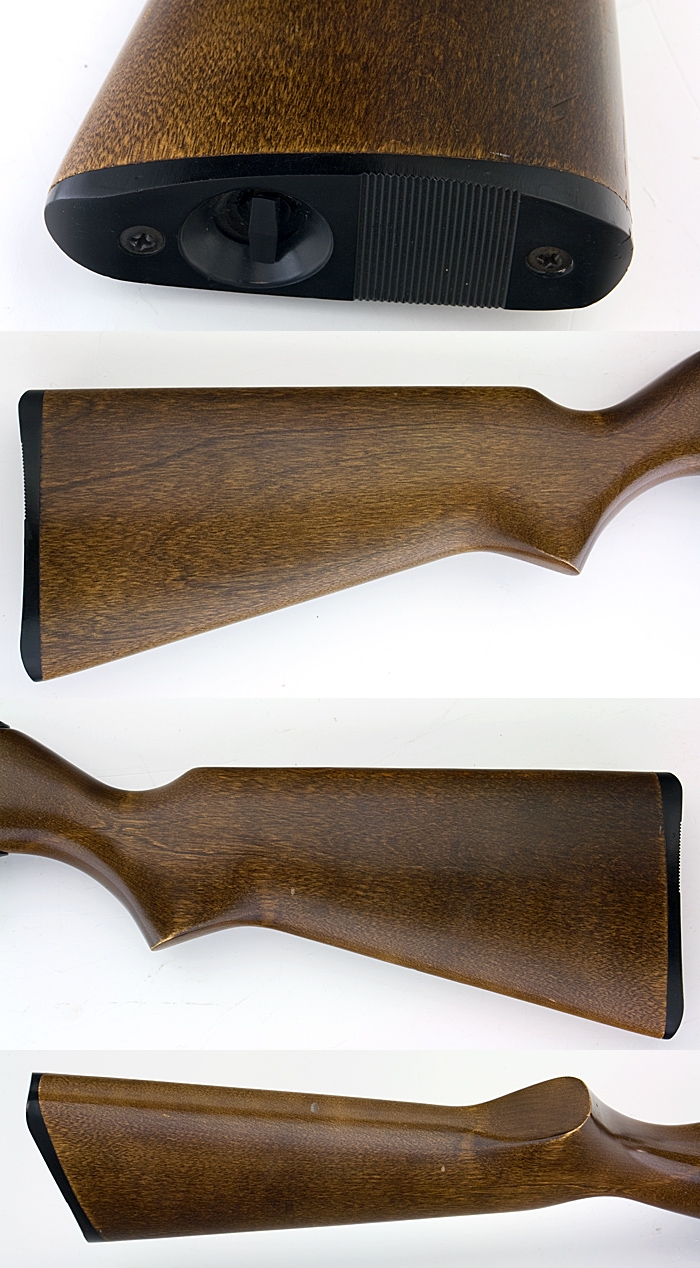 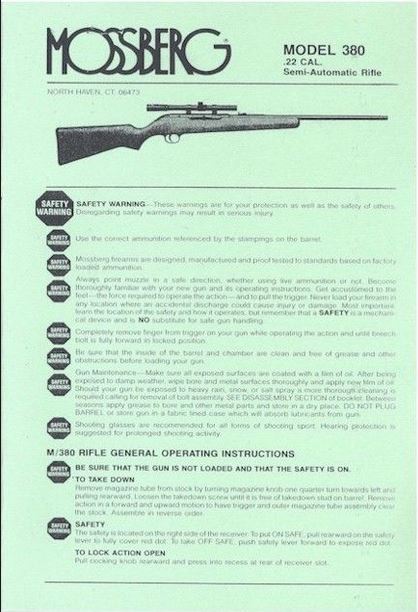 The rifles were not big sellers and after just five years production ended.

As with most of my Featured Gun Articles this one was inspired by a project gun.

Somewhere along the way it was exposed to a chemical or something that caused some serious corrosion.

Here is the gun, look for posts on the refinishing of this gun later this month.

It was difficult to find information on these guns, if you are in need of help or need a part for a Mossberg rifle, contact the folks at Havlin Sales, they are the 'GO TO" people when it comes to Mossbergs.