If you missed the previous posts, click on the links below

When we left off I had just won an auction for a used replacement bolt. 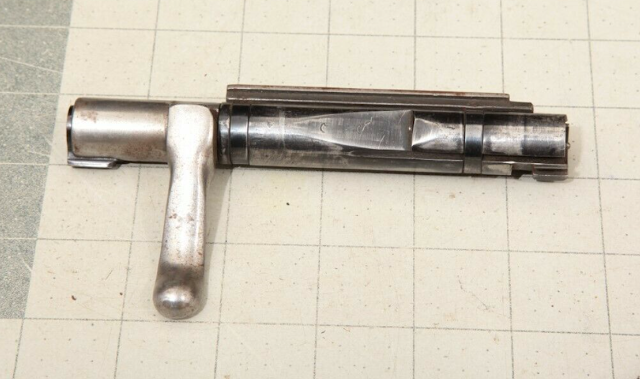 Time to get the bolt cleaned up, reblued and installed in the rifle

An initial inspection revealed that it was missing the take-down pin, I had the one from my other bolt, but it was a bit too tight to get started 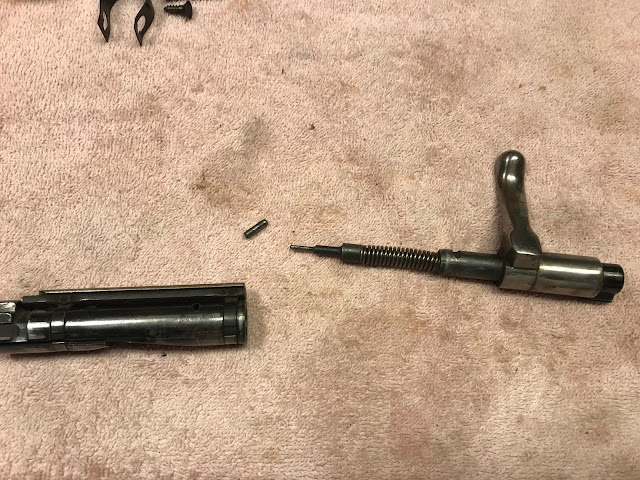 so I broke out my supply of pin stock 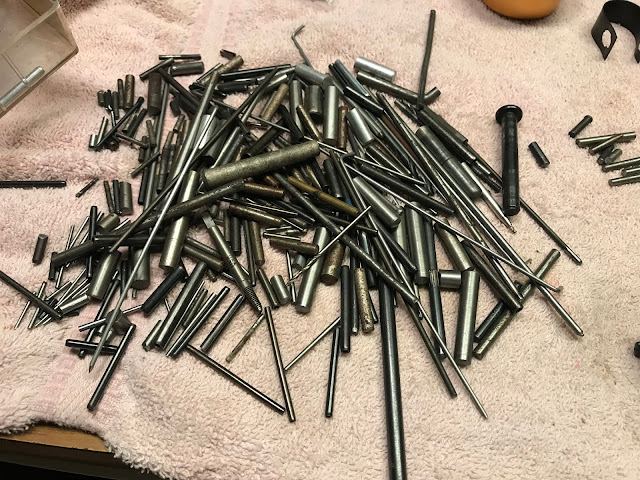 I found one that fit snug, but was a bit too long, so I filed it flush 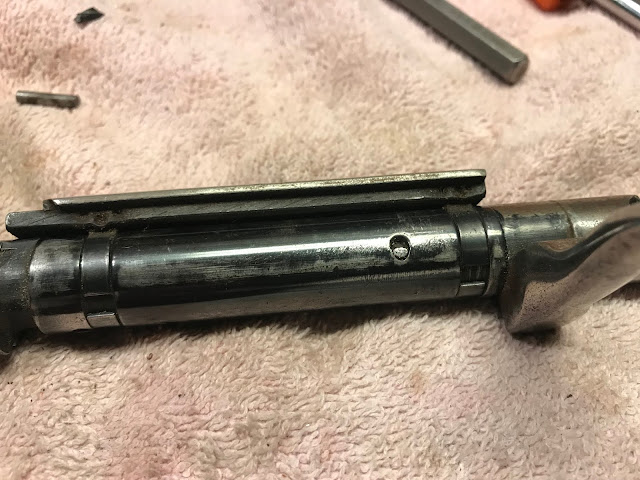 After polishing the bolt's bare metal surfaces and oiling it, the project is complete. I topped it off with the "Super Sling" that came on my Arisaka project from a few years ago. 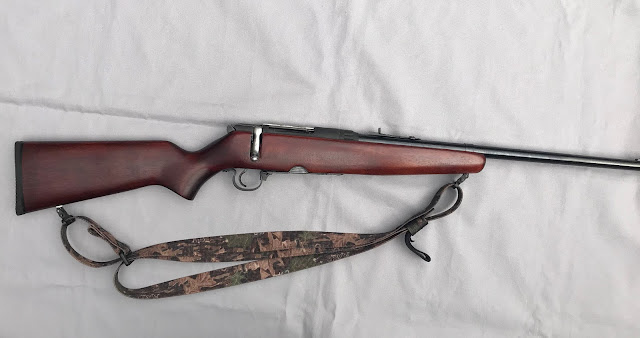 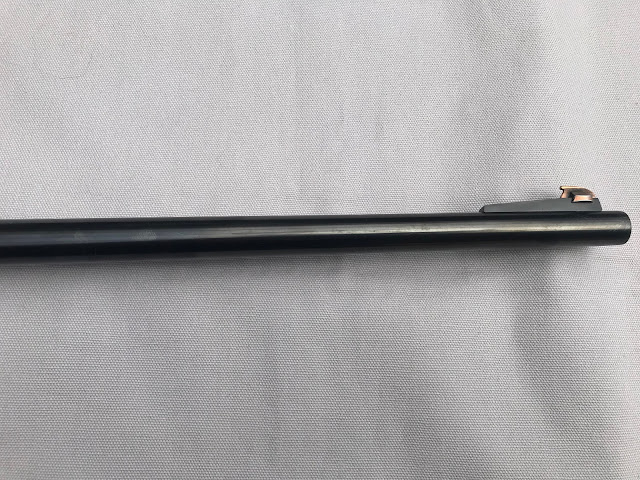 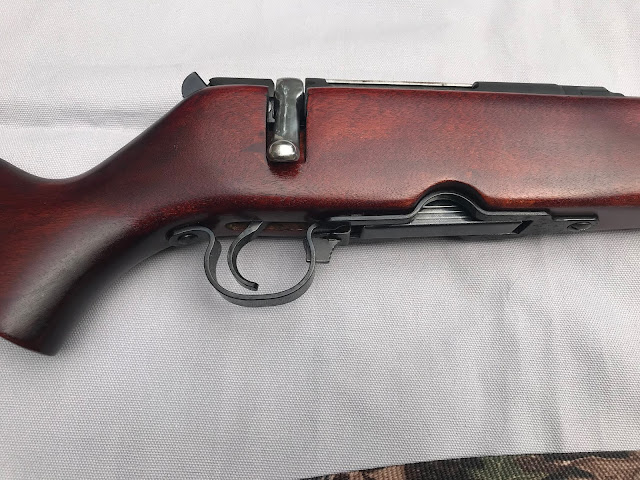 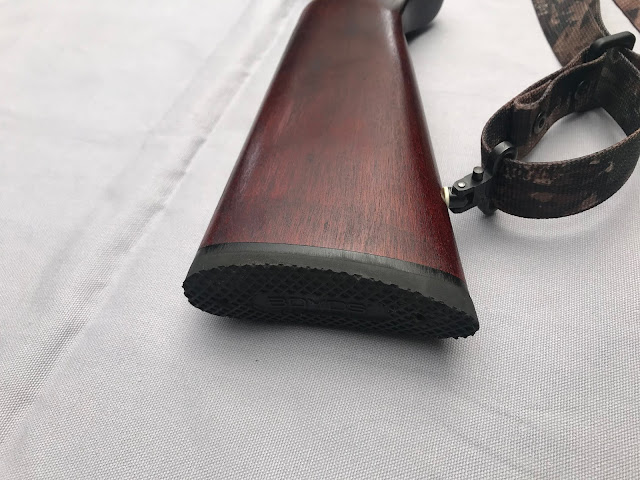 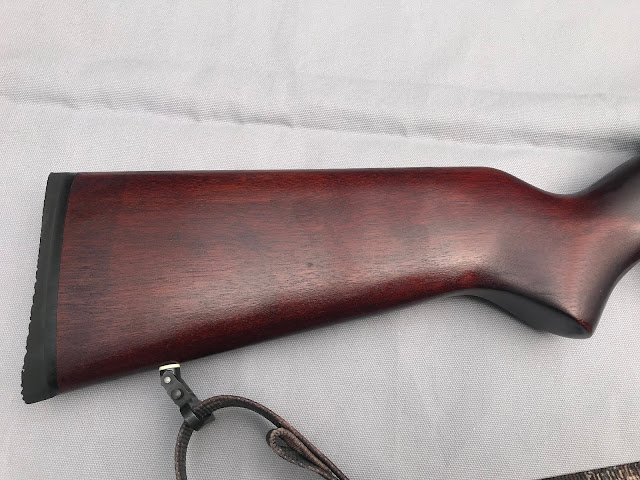 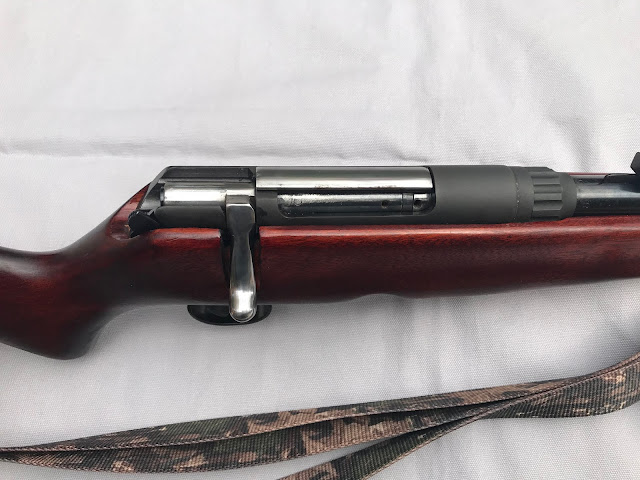 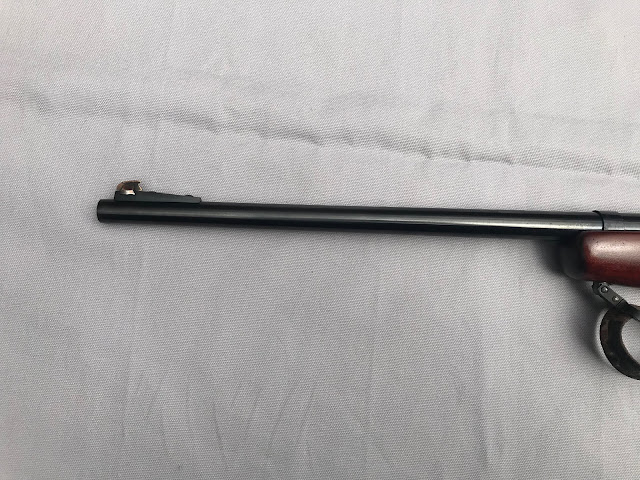 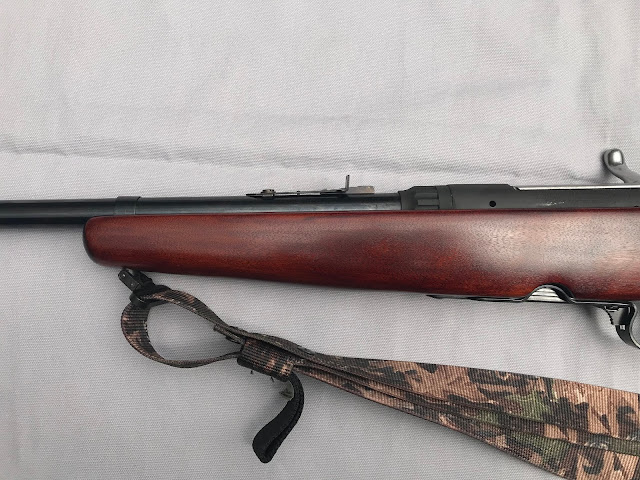 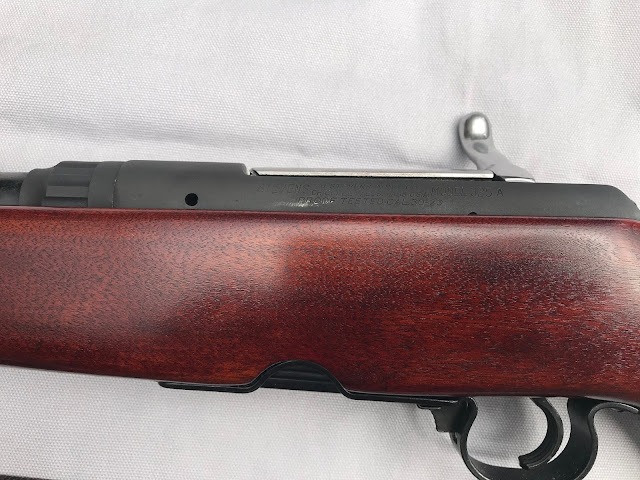 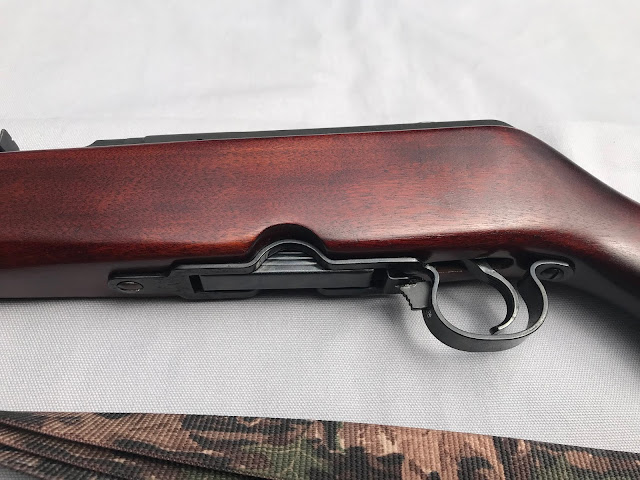 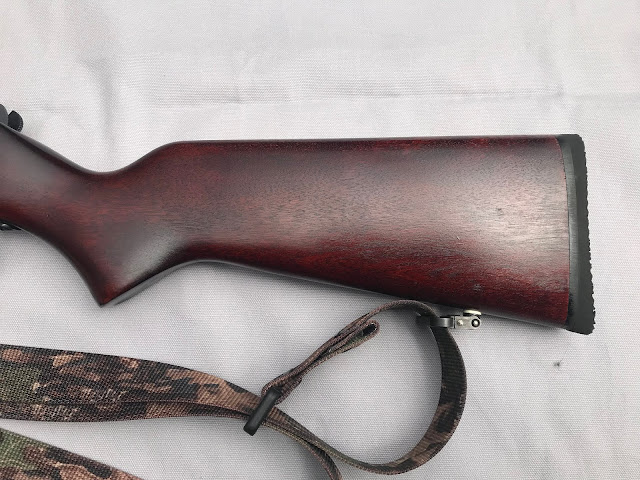 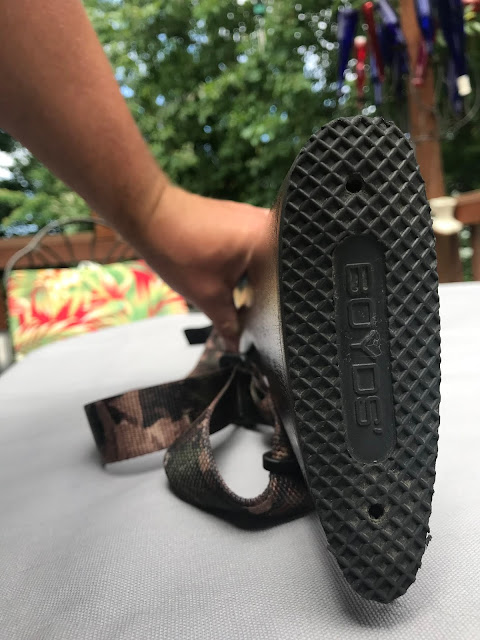 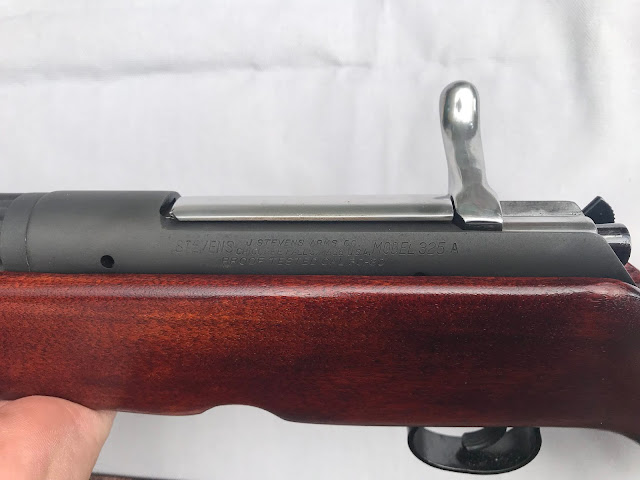 Before and After pictures 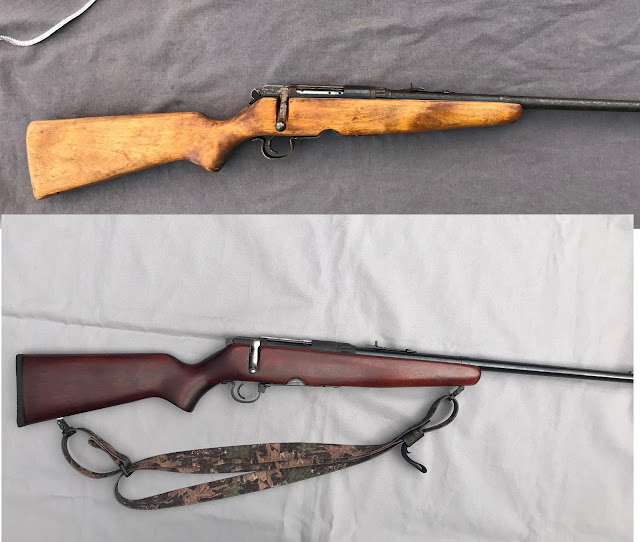 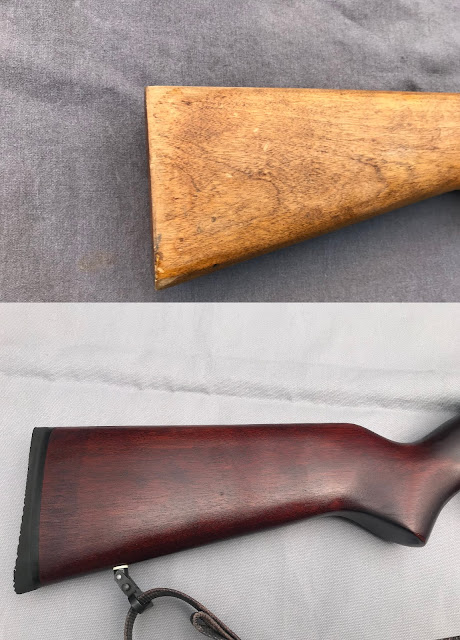 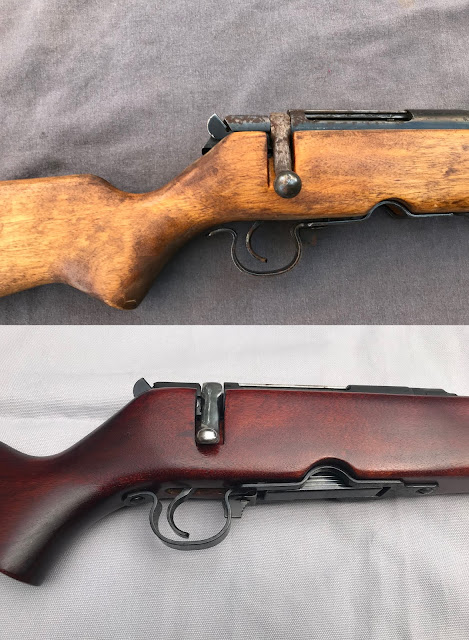 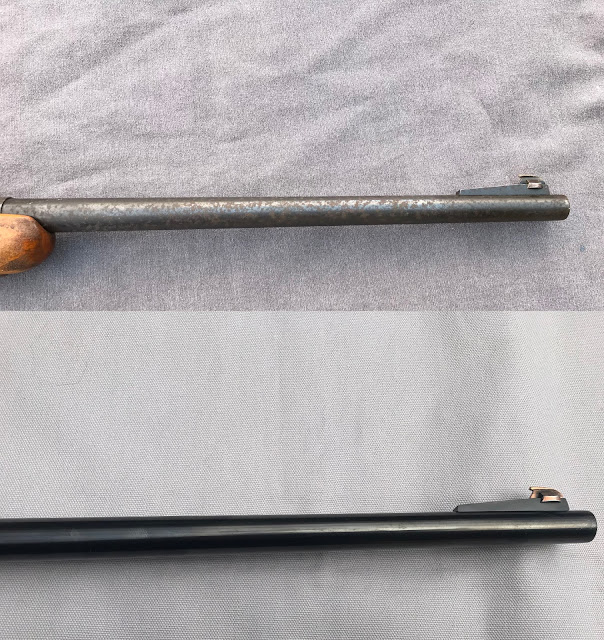 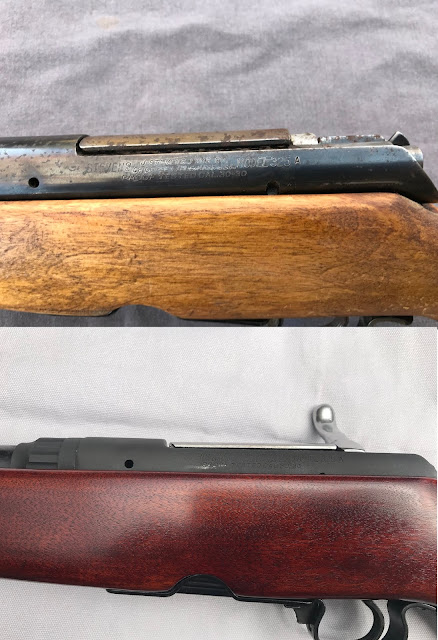 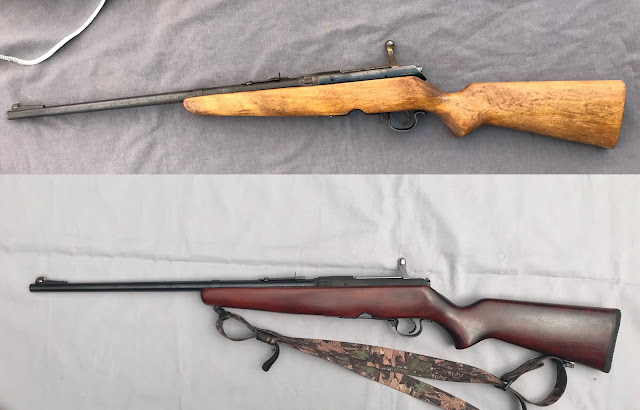 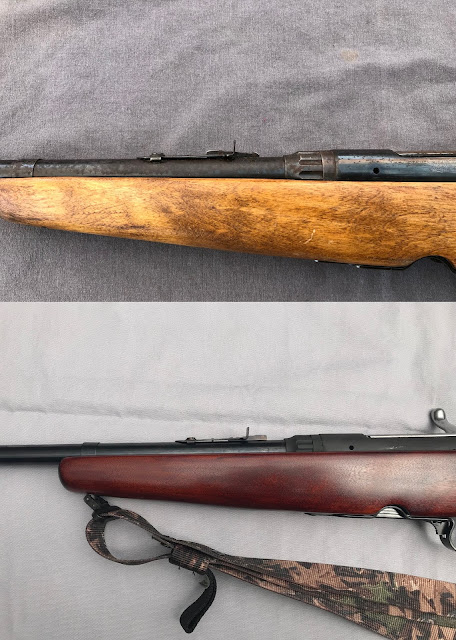 Costs for the project:

One final picture, this project along with Project Deer Stalker

On to the next project!