The First Annual Golden Poop Awards for Distinction in Gunsmithing


Brought to you by: 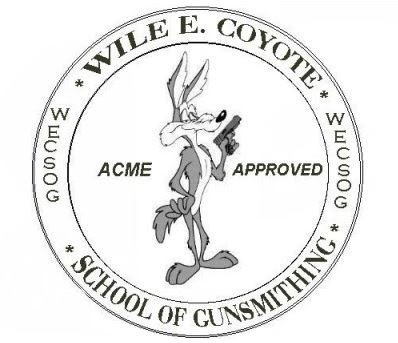 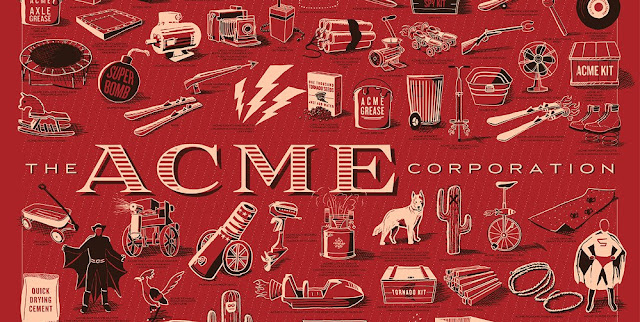 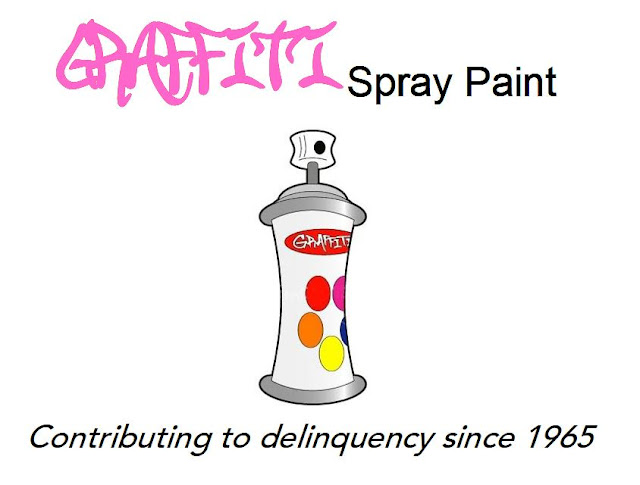 Today we announce the contenders for the coveted Golden Poop Award for Distinction in Gunsmithing. 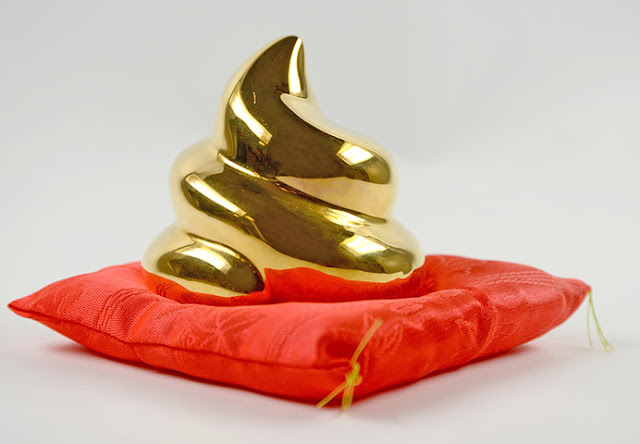 The nominees for Most Creative modification to a Glock pistol are:

Grok the Caveman and his model 21 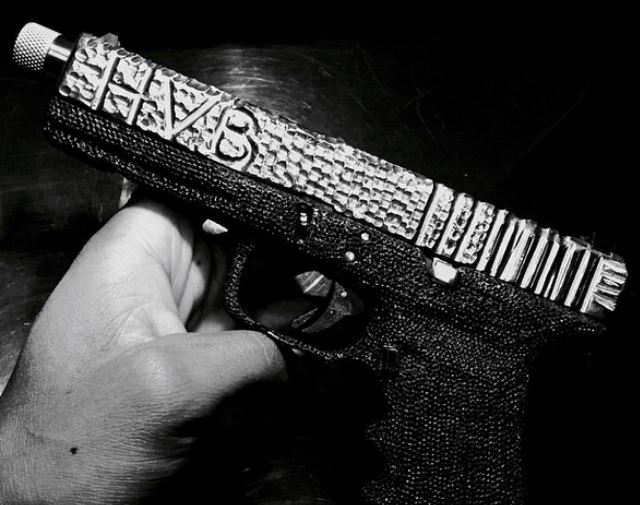 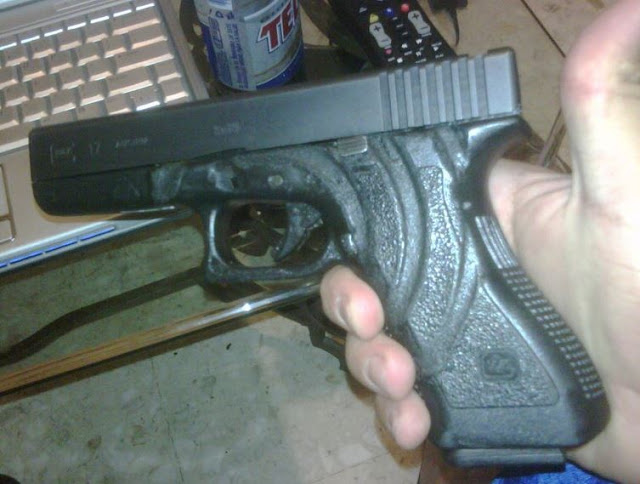 Tony "the Ladies Man" Macaroni and his Bling Bling model 27 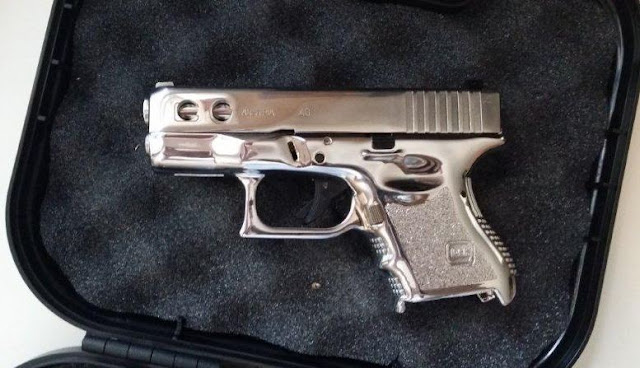 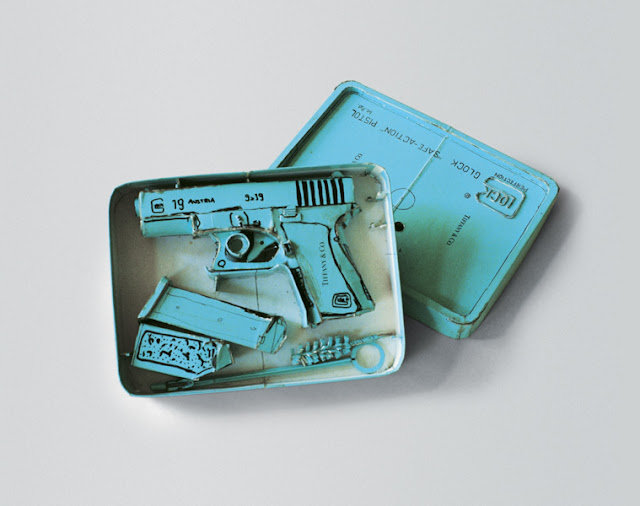 Although he had missed out in previous competition, here he is again, Otis Pyle and his model 22 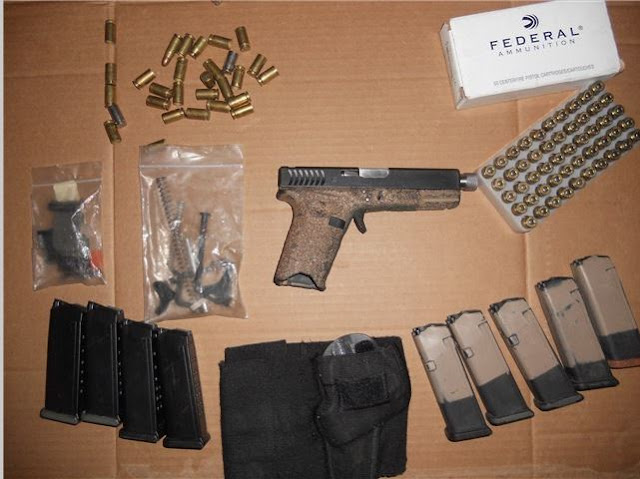 And last in this category: Cletus Shartz and his model 17 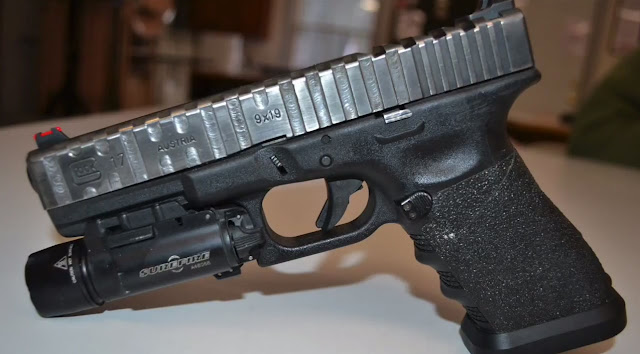 In the Best Artistic Expression category, the nominees are: 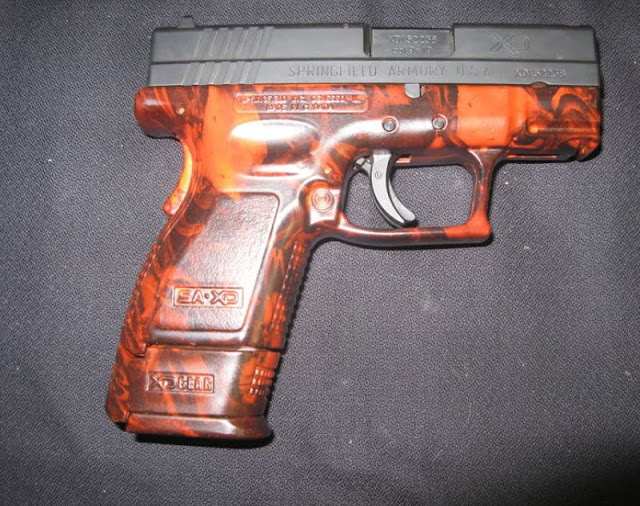 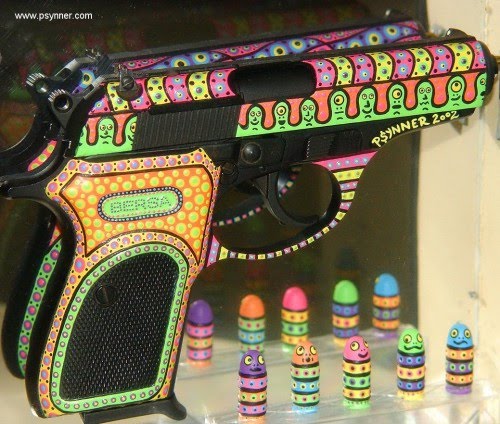 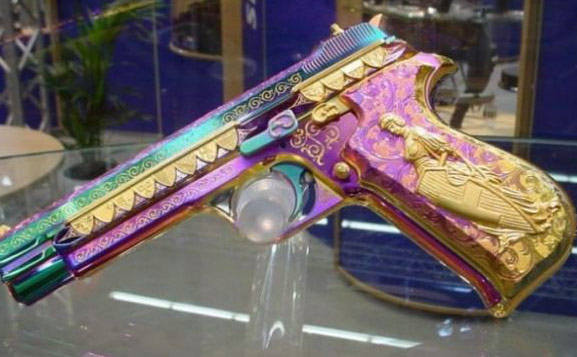 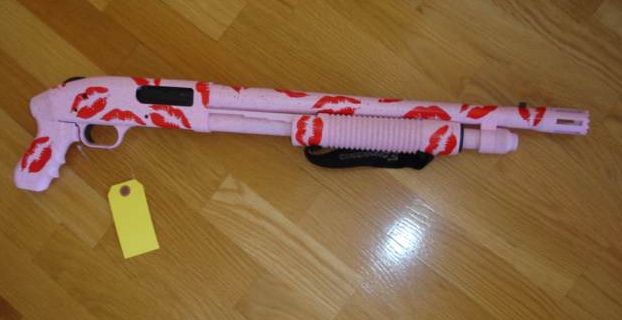 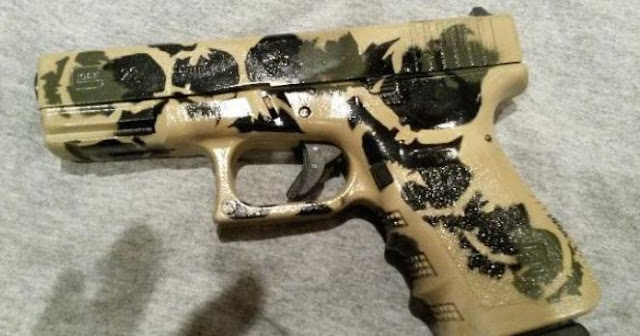 In the Best Tactical, under $100 category the nominees are: 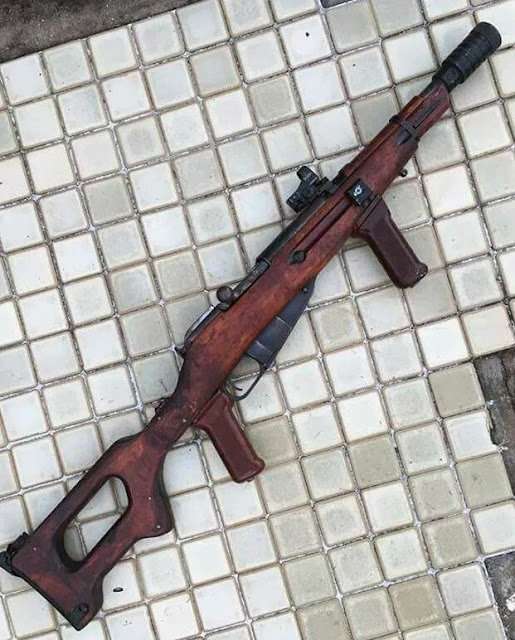 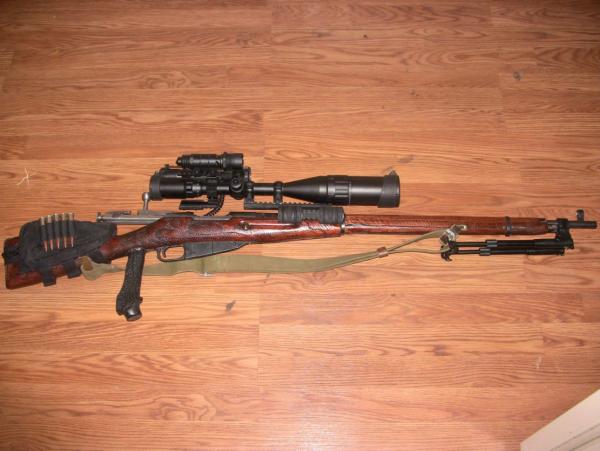 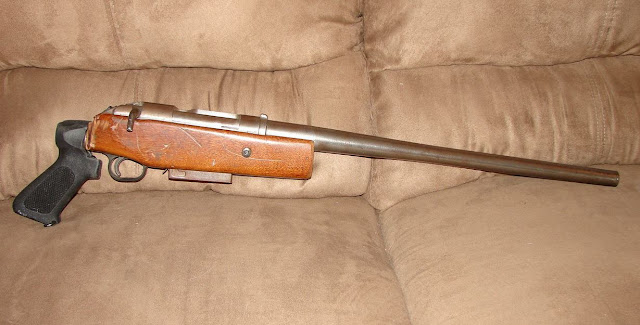 In the Best Home Made Modification category we have the following nominees: 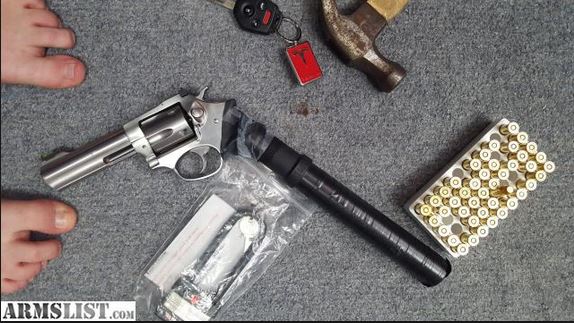 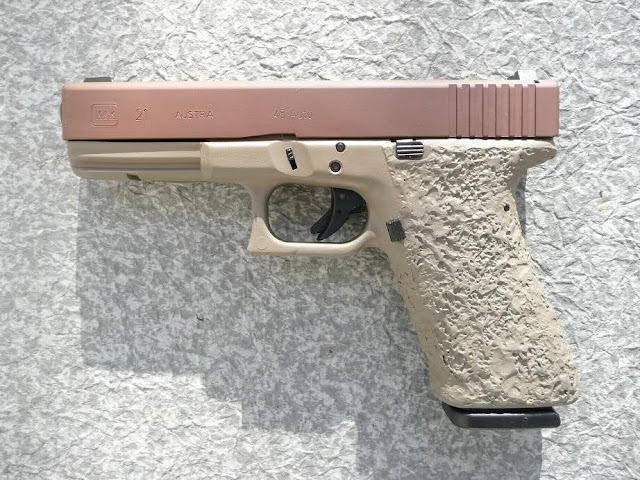 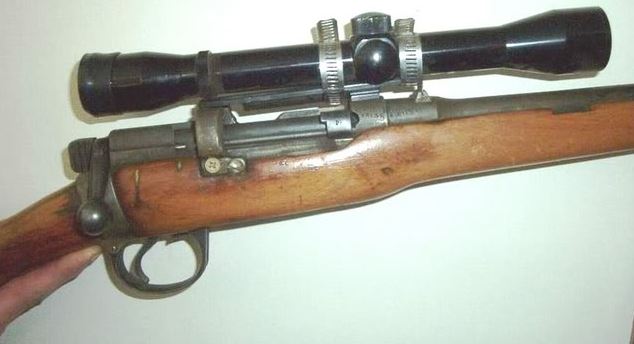 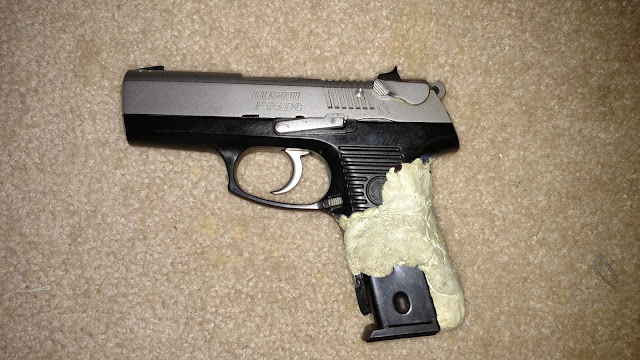 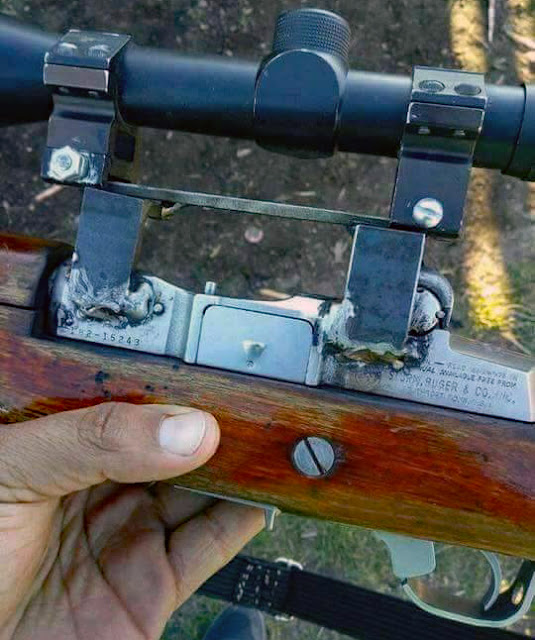 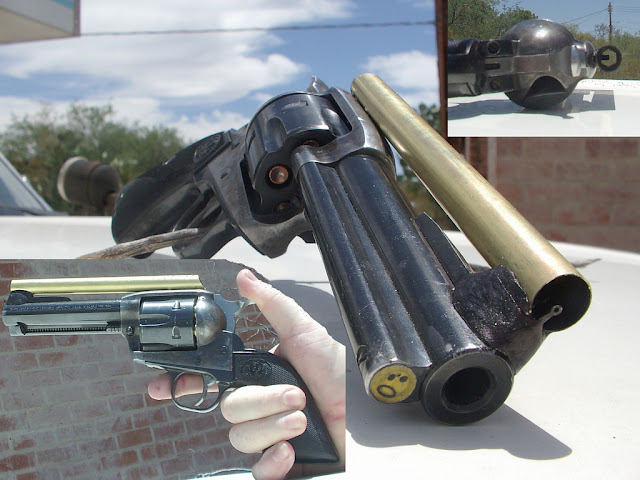 Honorable Mentions go out to:

Houston Delacroix and his Marlin 336 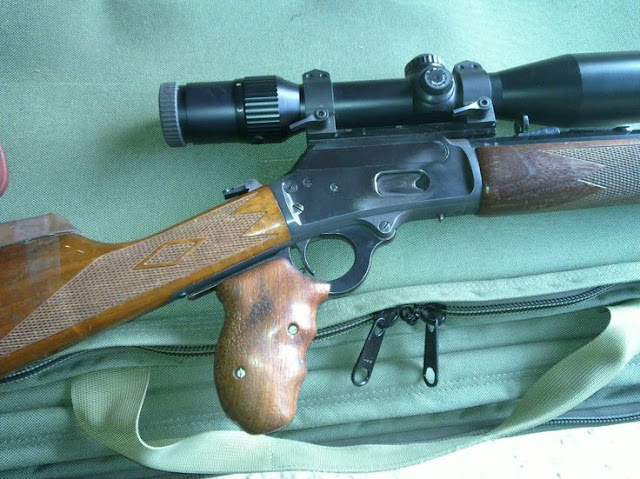 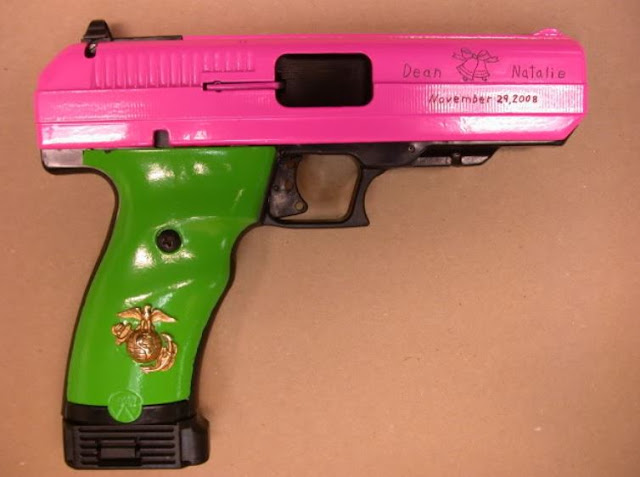 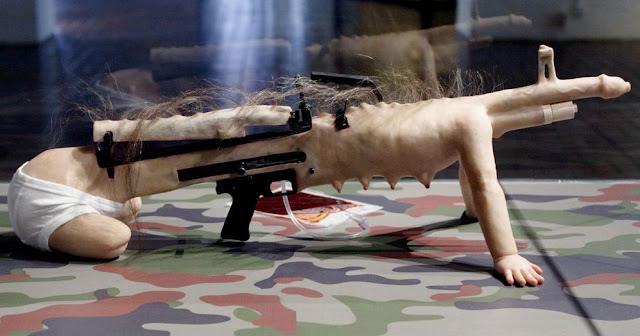 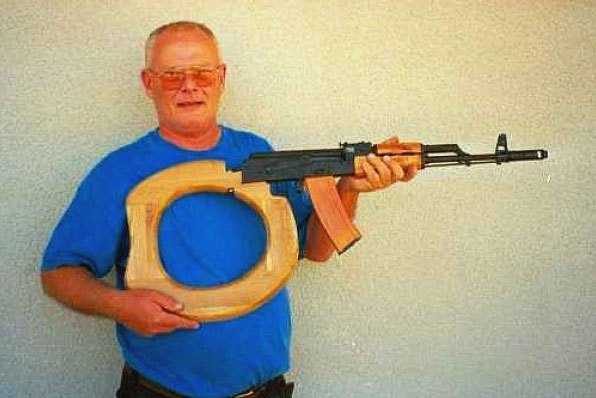 This is purely for entertainment, forgive me if I offended anyone. Also if you would like to see more of this, see my other post entitled The Ridiculist


The names and awards listed above are fictitious. Any similarity to any person living or dead is purely coincidental.


The pictures above were found freely on the world wide web and are used under the guidelines of Fair Use, per Title 17 of the U.S. Code. Where possible the source has been credited. If you own the copyright to any of these images and wish them to be credited or removed, please contact me immediately.