A Soviet Army soldier teaches Russian partisans how to operate a Browning Hi-Power handgun during Operation Barbarossa, the initial German advance into the Soviet Union. Near Smolensk, 23 August 1941 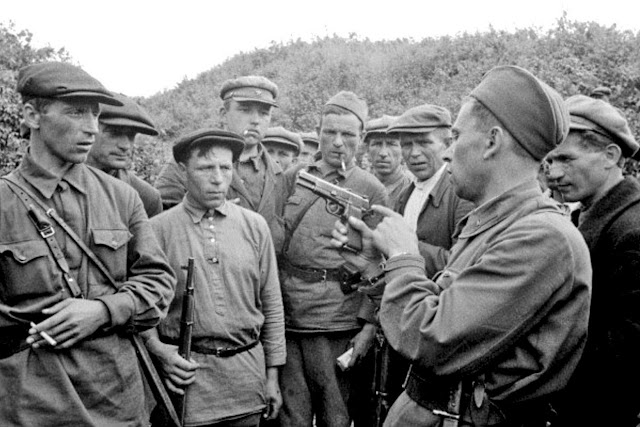 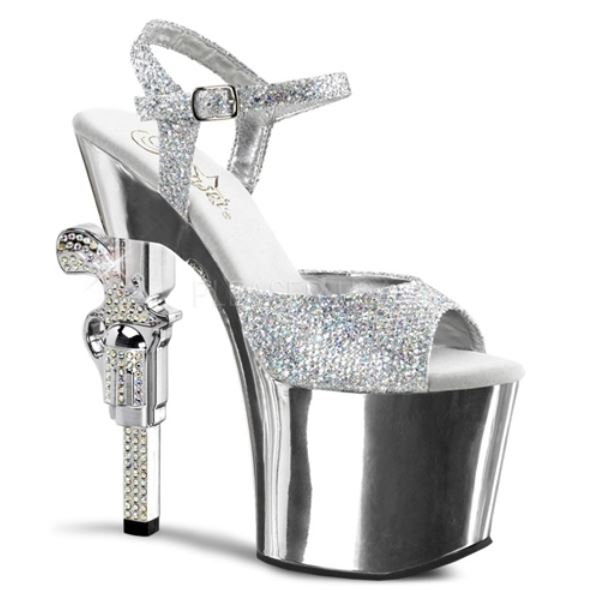 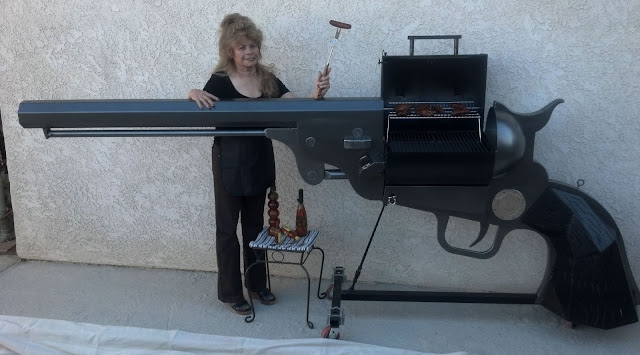 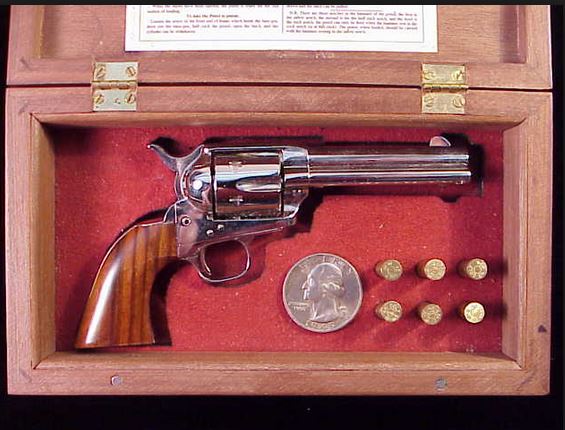 The first light attached to a pistol? 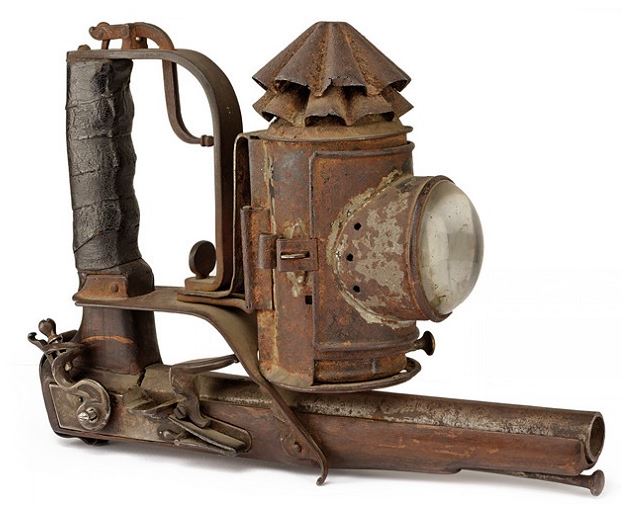 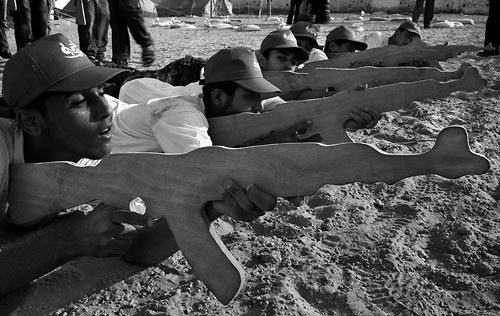 Cut away of the Israeli Tavor Rifle 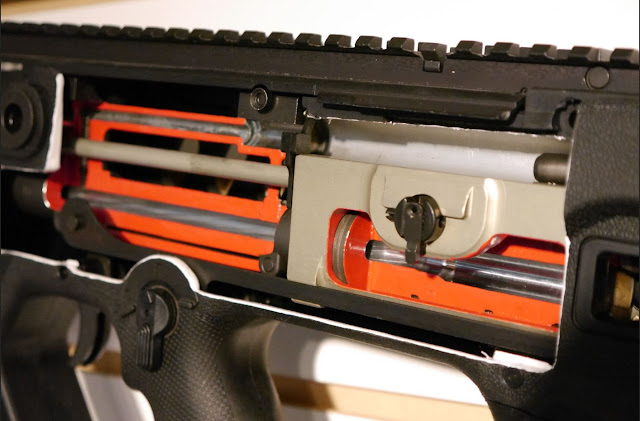 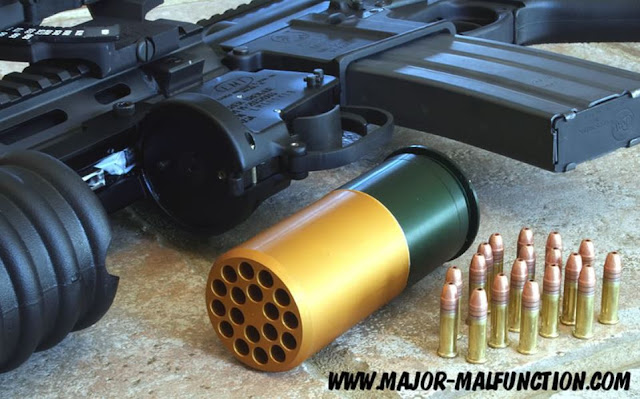 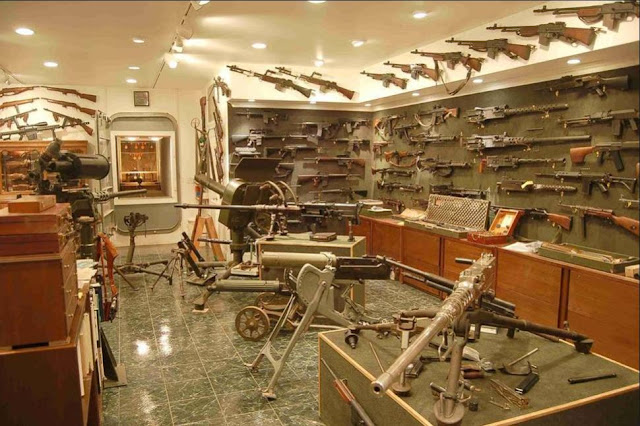 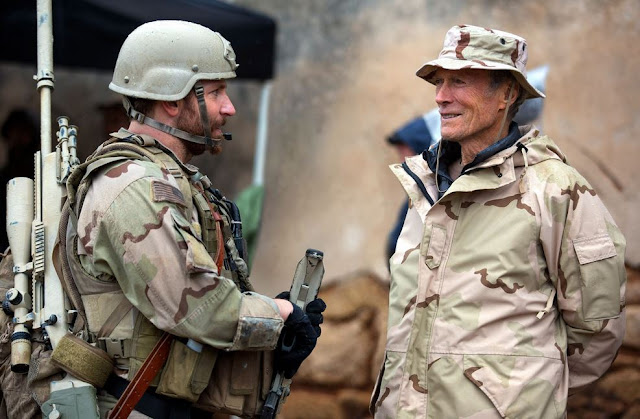 If I have to explain who this shirt is referring to....well you need more education 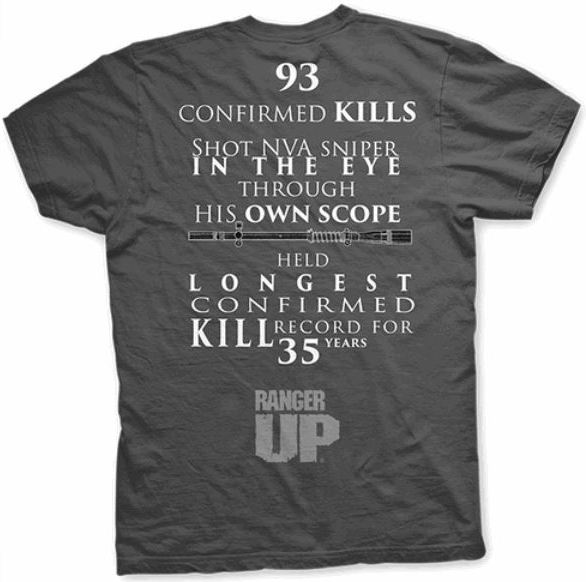 This is a very interesting photo of several members of the Karo tribe. You can see the inclusion of what is essentially the evolution of Russian small arms from World II up to the modern day. Granted the AK is a Chinese Type 56, and the SKS is a Yugoslavian M59/66, you still have the basic lineage, from Mosin to SKS to AK. (GRH) 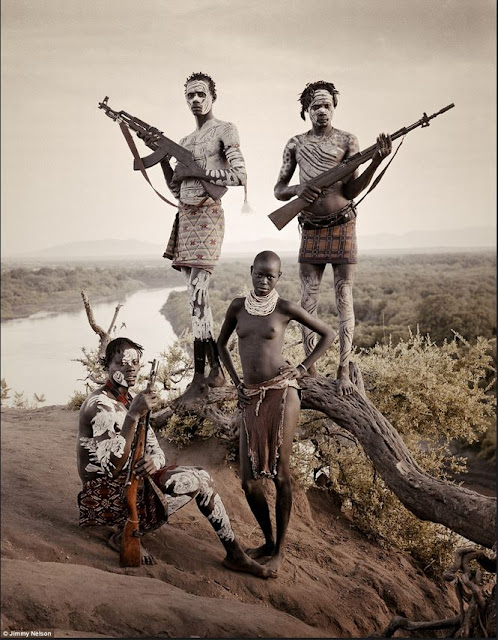 Christoph Waltz  as Chudnofsky in The Green Hornet 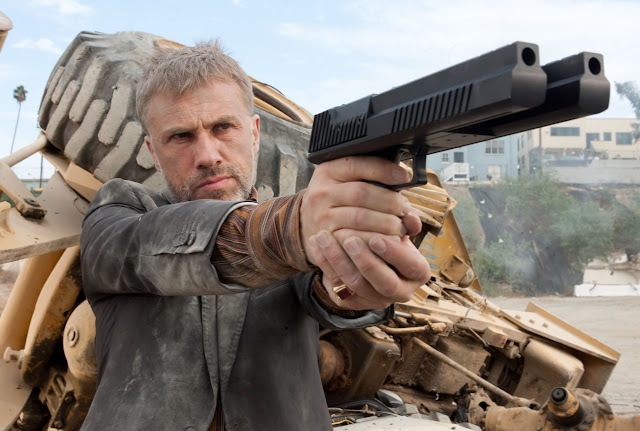 The pictures above were found freely on the world wide web and are used under the guidelines of Fair Use, per Title 17 of the U.S. Code. Where possible the source has been credited. If you own the copyright to any of these images and wish them to be credited or removed, please contact me immediately.
Posted by Case at 3:43 PM