Girls with Guns: How not to do it

I decided to start a new tradition, on select Fridays I will post my favorite pictures of girls with guns, each Friday will have a different theme.

A couple of years ago I published a calendar of Girls with Guns featuring women who actually know how to shoot. I enlisted some help from the famous pro-Second Amendment blogger and photographer Oleg Volk 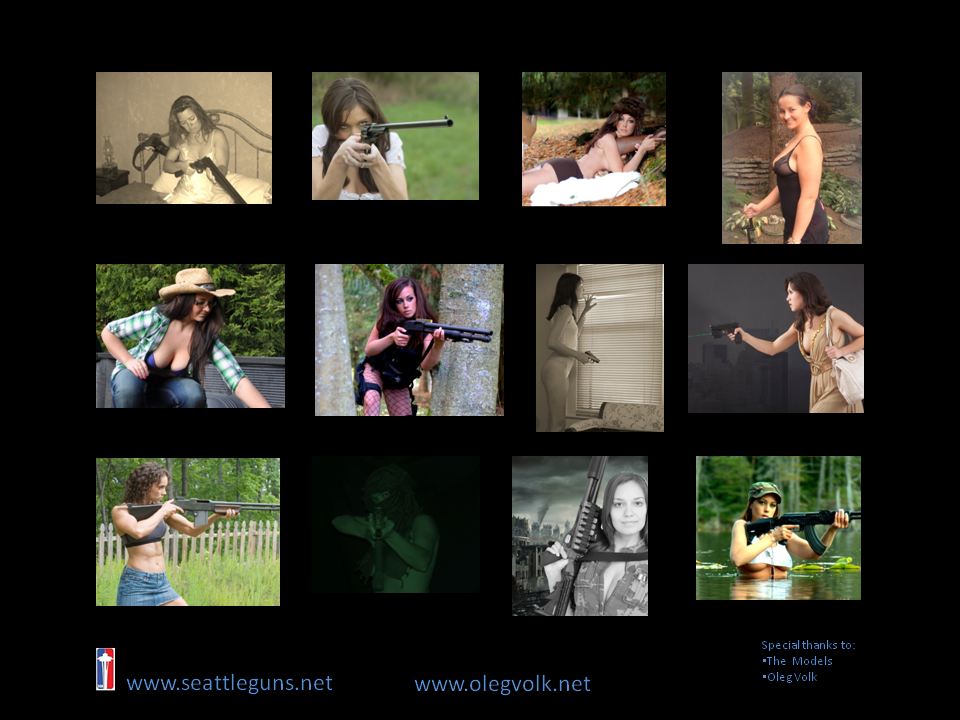 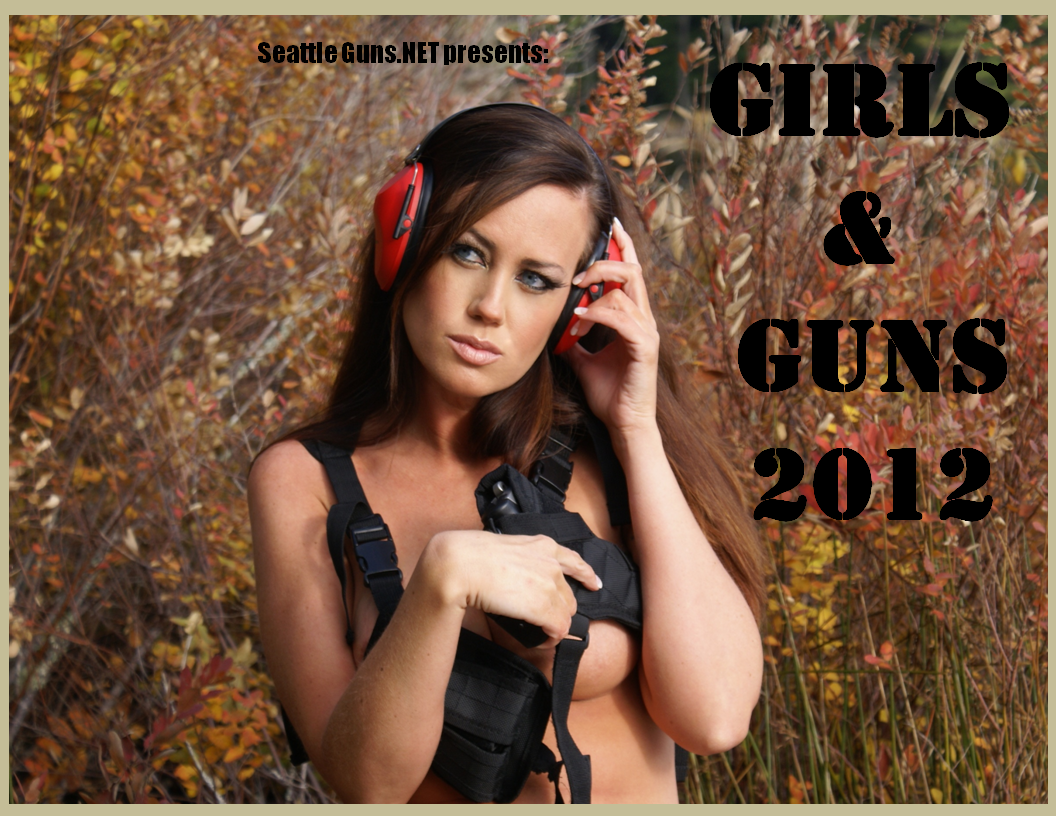 I wasn't 100% satisfied with the results, but I had limited control as I was not the only photographer and I didn't have sufficient time to dedicate to the project.

To be honest I don't really care for the "cheesy" pictures of girls in bikinis with guns. I prefer pictures of girls who look like they belong with a gun.  I also do not appreciate it when they use fake or air-soft guns.....

So I decided to post some pictures of how not to do it.


Beautiful girl, nice back drop, but why is she holding an AK-47 and standing on a boat in a bikini? 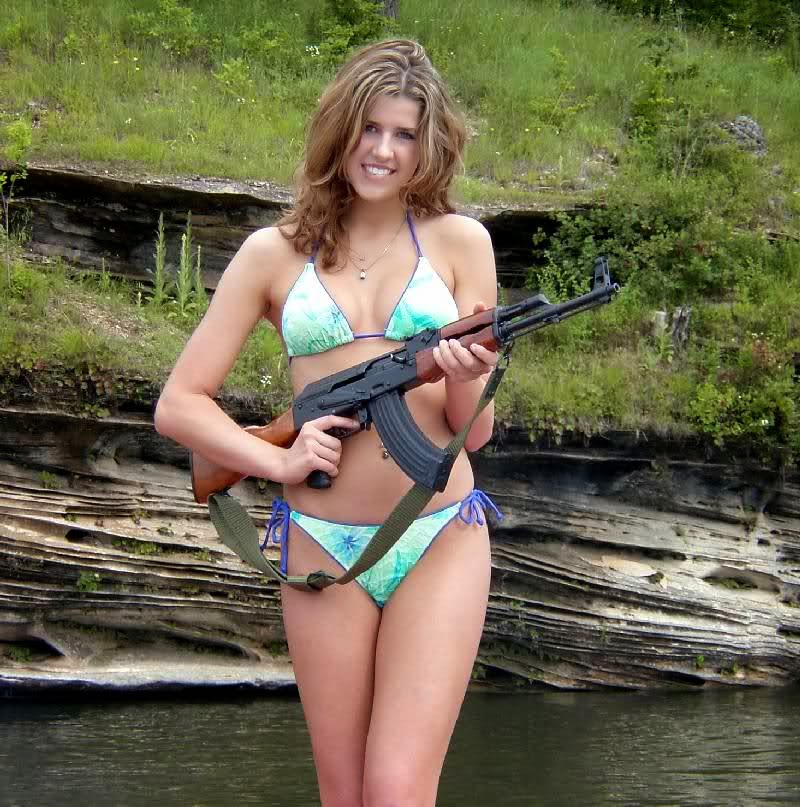 This one fails on every level 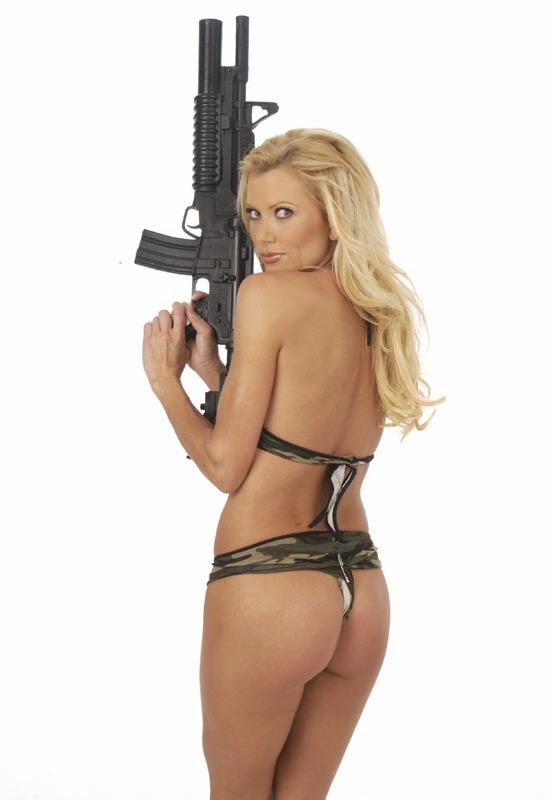 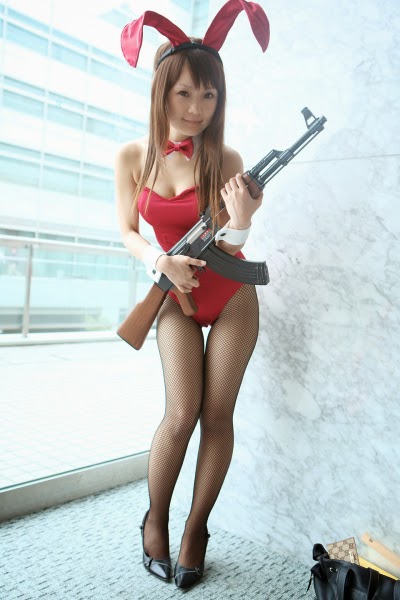 Again, nice looking girl, a gun that appears real, but what is the story, and where is she supposed to be? A dark wind tunnel? 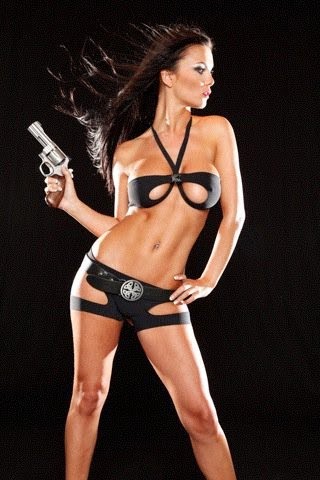 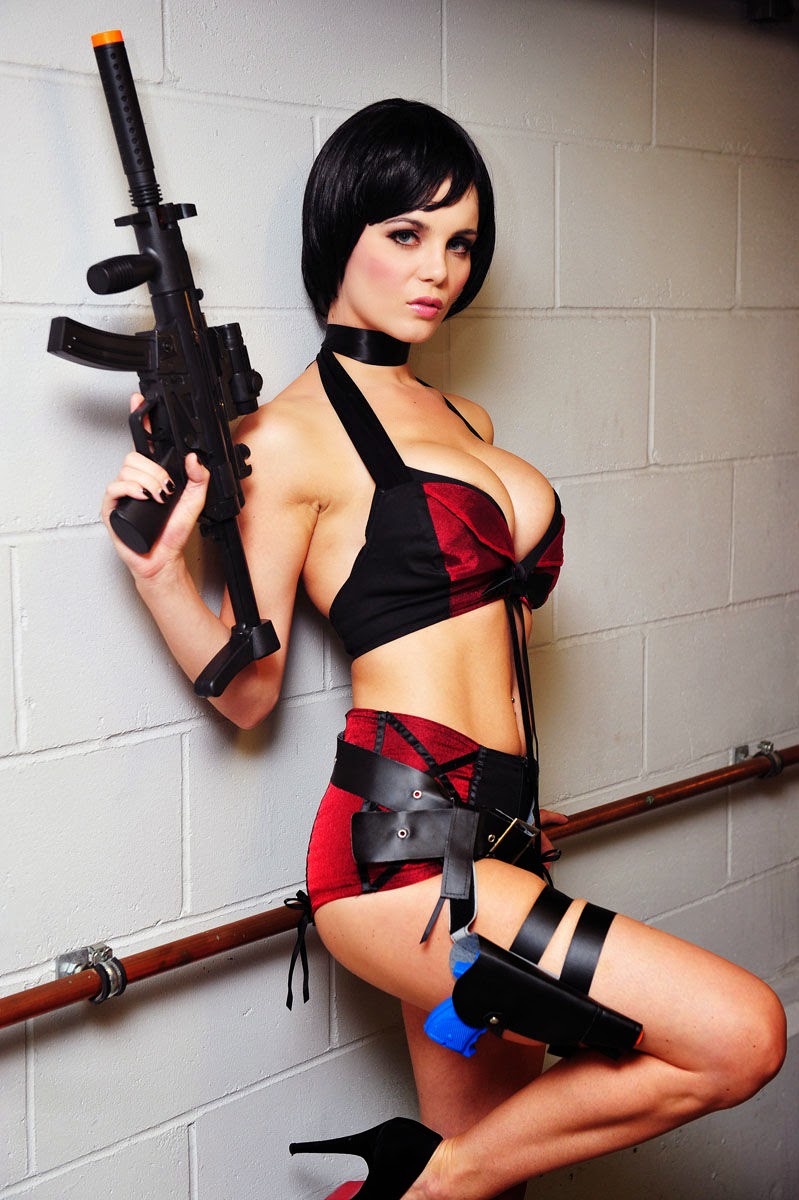 Those are the bad, here are some good ones:

OK now here is what I am talking about, she is armed with both a pistol and a rifle, both period correct (1873 Winchester, 1873 Colt). She is in a corral, and appears to be watching for the herd or approaching bad guys? 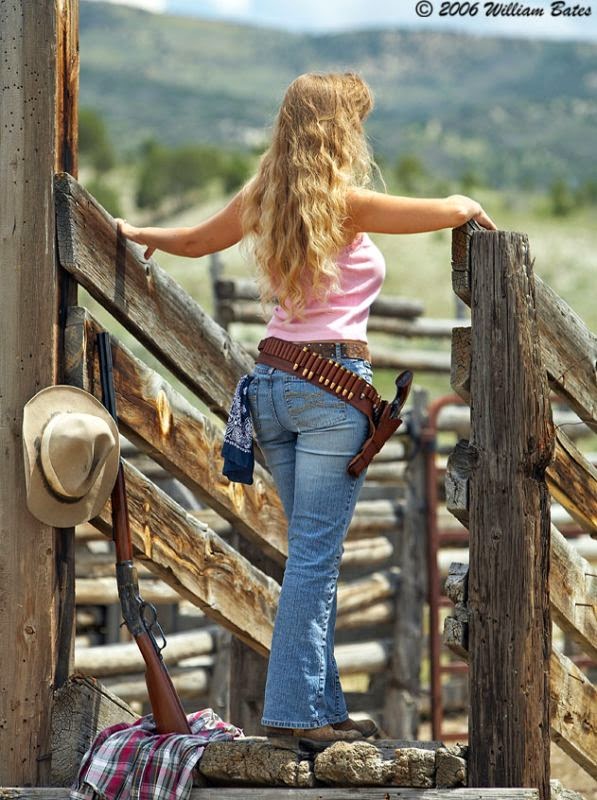 This appears to be a civilian training with the military? See the personnel in the back ground. She even has the correct Beretta pistol. 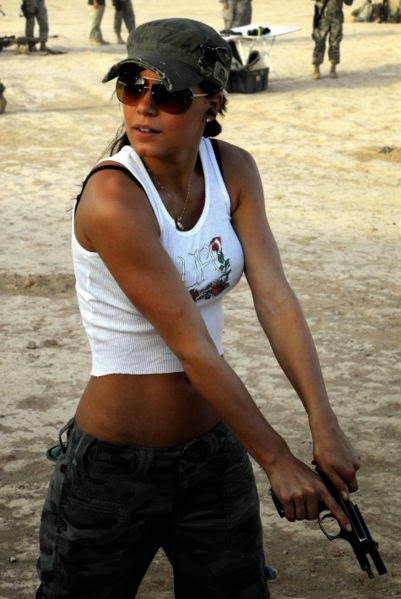 This one is 1/2 way there, nice back drop, right gun, but the outfit needs to be a bit more realistic 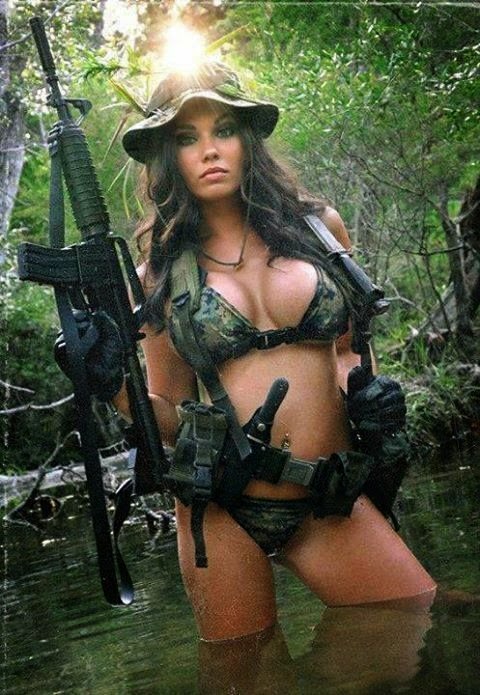 I am not big on cosplay, but if you are going to do it, do it right like this girl, playing the part of the Tomb Raider 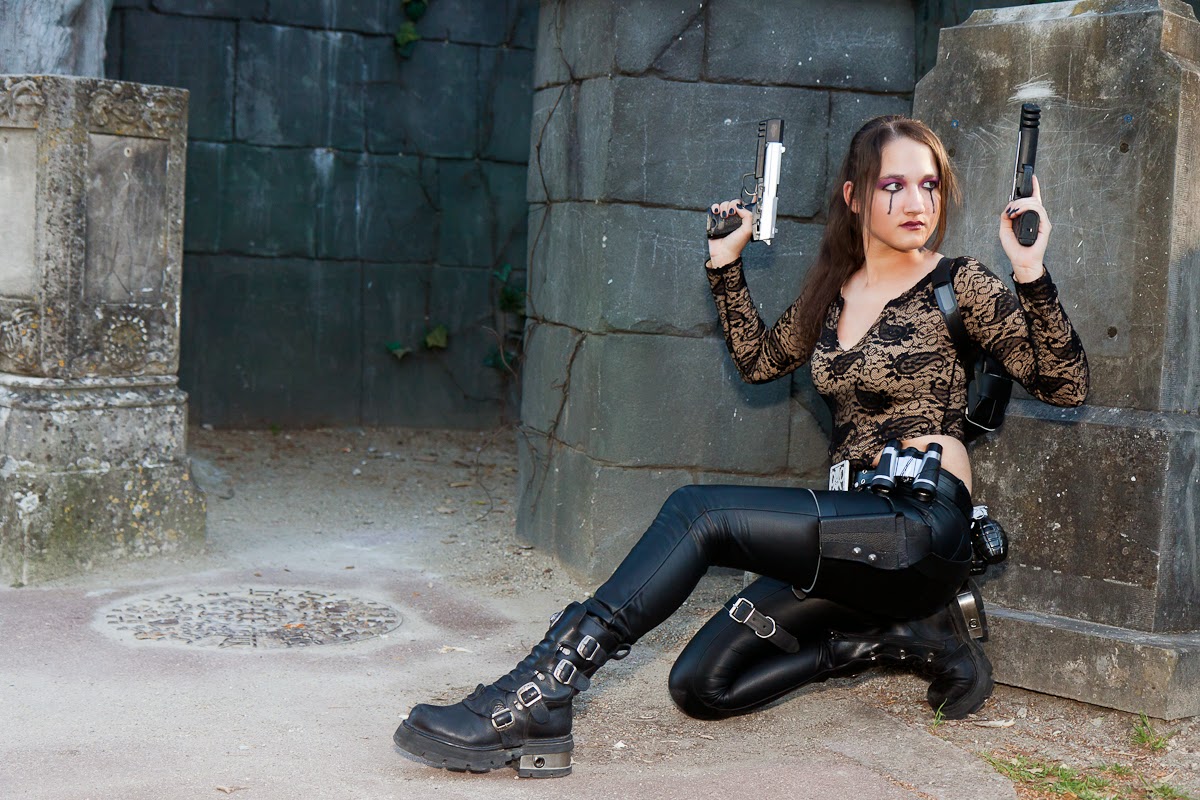 Here is a great Bond Girl type photo, she has what appears to be a real gun (1911) and she looks like she is hiding near an aircraft, perhaps to get the jump on Max Zorin? (A View to a Kill?) 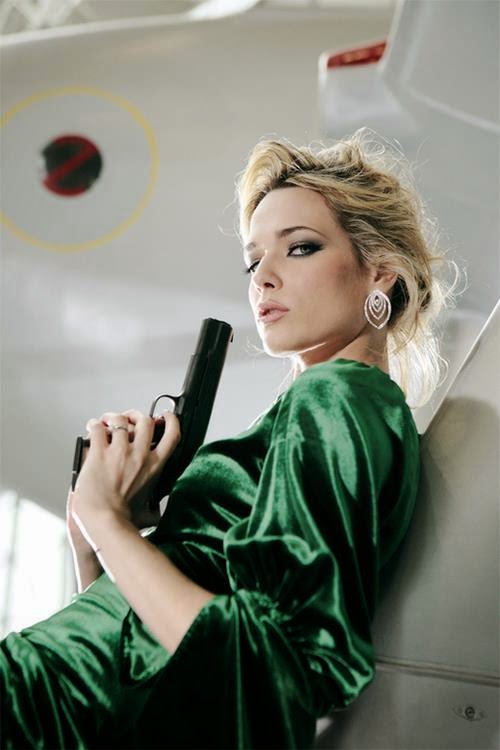 If any of the pictures above belong to you and you would like them taken down or credited to you, please let me know
Posted by Case at 4:21 PM